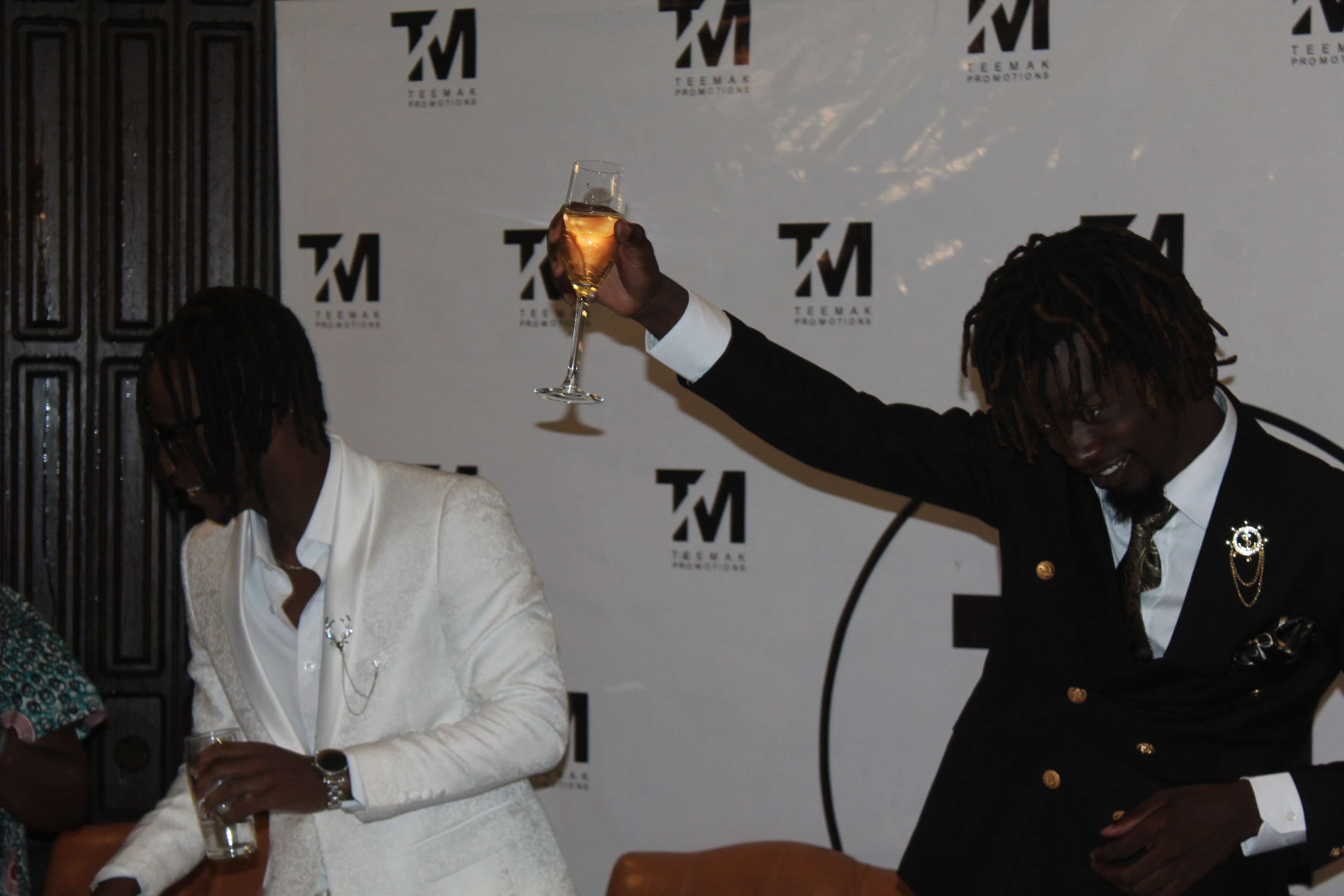 Despite moving on to a new management, there is no love lost between Enzo Ishall and his former stable Chillspot Records, the singer has said.

Speaking during the signing ceremony with the new management yesterday, Enzo praised Chillspot which discovered his talent, spiraling him to stardom in a short space of time.

“I would like to thank Chillspot, namely, Levels, Ribhe and Fantan. These are the guys who spiralled me to the top, they remained patient with me until I made it,” said the Magate singer.

He added that he will continue working with Chillspot together with different other producers on his forthcoming album.

“Chillspot is my home, signing with Teemak does not necessarily mean that I have divorced from my past. This only a business move and you will definitely see Chillspot on my album and also other producers like Oskid,” he said.

Speaking during the same event Teemak Promotions affirmed that they will not shut anyone who will and has been key to the singer’s rise neither will they divert Enzo Ishall from his original identity.

“Enzo will have full authority over his music, no one will try and twist him from his original self. Apparently, we are here to rebuild Enzo Ishall and bring back that artiste everyone fell in love with at first. Although, while doing so we will assist with breaking him through to the international market,”

“We will employ anyone who can get what we want done, anyone with the capacity. This means we will only be looking at talent,” said Teemak.

Enzo also sang praises to Passion Java thanking him for his contribution to the music industry.