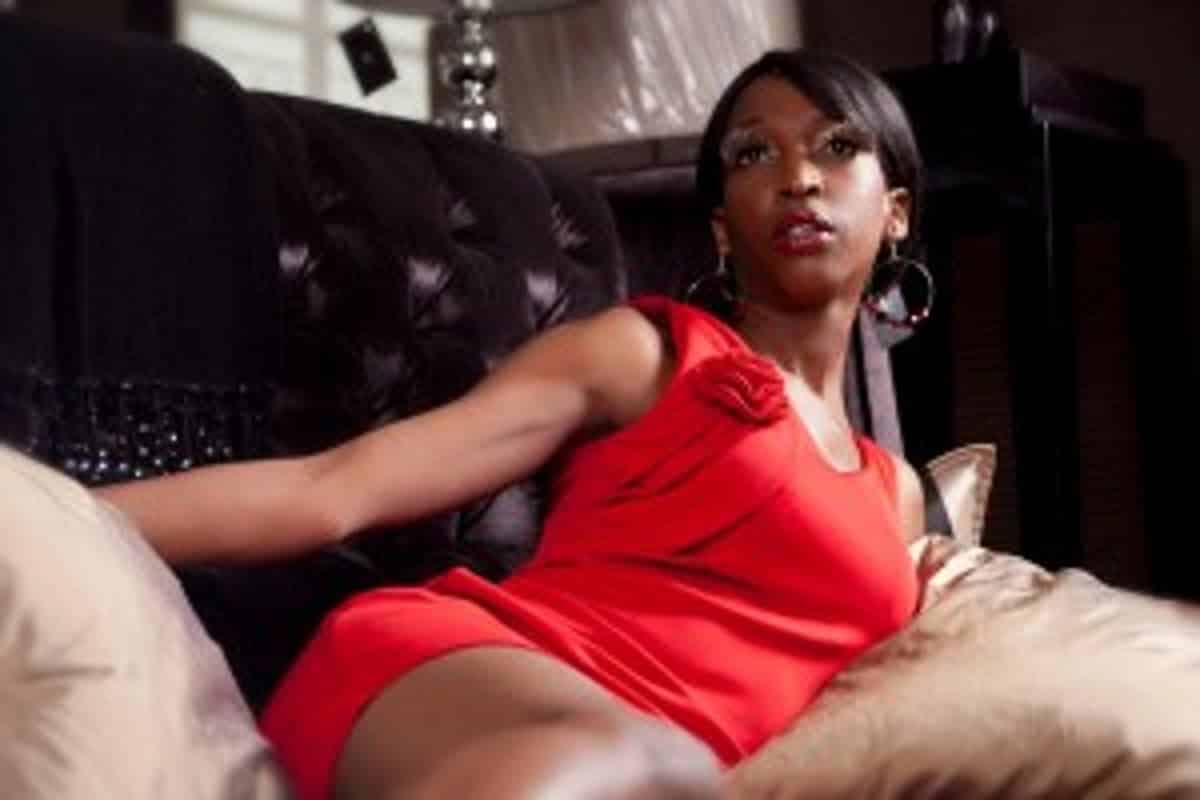 Controversial radio and television personality Tinopona “Tin Tin” Katsande has dismissed reports that her close friend collapsed and died from a drug overdose at her apartment.

Katsande made the remarks in a recently released statement in which she highlighted that a police search done at her apartment could not trace any drugs.

“Contrary to what the media is saying, there were no drugs involved at my house or during the time of her stay with me. A search in my home by 10 police officers found none,” reads part of the statement.

She added that her friend’s collapse was a result of serious medical problems and not a drug overdose.

“The autopsy report states that Becky had an enlarged heart approximately six times the normal size.

“My friend Becky had serious medical problems and suffered from severe depression at the which very few people knew about. Only a week before her death she had collapsed while staying at their family home (where she was residing with her brother in Belvedere) and was treated at Parerenyatwa hospital. She had been fighting a drug addiction problem exacerbated by traumatic family relationships and depression. To my knowledge, she had abstained from drug intake for some time and was on a recovery path,” further states the statement.

Katsande, however, confirmed that Rebecca Chinyerere (Becky) collapsed on the night of Tuesday 23 June at the former’s house in Avondale, and was pronounced dead on arrival at Kensington 24 hour medical emergency Clinic.

She was laid to rest in Guruve on Sunday 28th June.