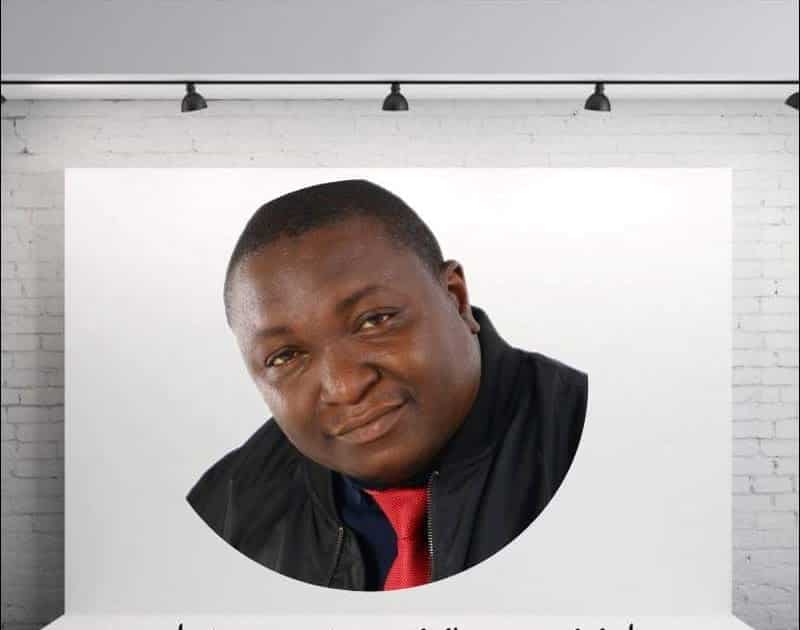 Independent aspiring Member of Parliament for Gweru Urban constituency, Nkosikhona Ndlovu has promised to construct an Air Freshener and Washing Liquid factory in Gweru if he succeeds in the upcoming parliamentary elections.

In a statement, Ndlovu, a South African based businessman said the program to train residents in the constituency to run their own backyard factories using basic materials is underway.

“As I promised last month that I was going to conduct programmes to empower women and youths, in line with that, we are going to have a workshop training for youths and women who will get knowledge and skills to produce Air Fresheners and Washing Liquid using simple and affordable raw materials in their own backyard,” he said.

He said the trainers from South Africa are already in the country to start the trainer of trainers in the constituency.

“Facilitators for the training have already jetted in from South Africa and at the moment they are putting together an itinerary for the program that would ensure the physical dates and venues to cover all the wards in the Gweru Urban constituency.

“We will be starting with the training of trainers who will then be spread into the wards,” Ndlovu said.

He said after the plebiscites, there are plans to construct an Air Freshener and Washing Liquid factory in the constituency.

“There are plans that after the election a full blown factory of Air Fresheners and Washing Liquid will be established in Gweru so that all those who would have acquired these skills will go into formal employment,” Ndlovu said.

Ndlovu is contesting as an Independent candidate for the Gweru urban seat alongside Zanu PF’s Esau Natare and Brian Dube who is representing the MDC Alliance.

He added that other programmes to fix roads in the constituency are on course with materials needed to do so already acquired and waiting for council approval to hit the ground.

“No Reforms, No Election” – MDC Alliance