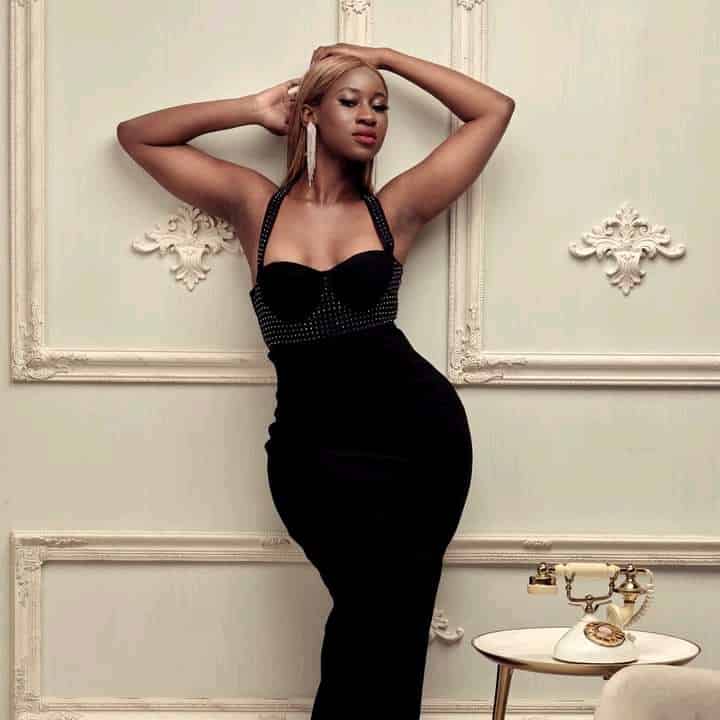 The multi-talented Heschelle rediscovered herself and explored her other artistic side as a musician when she released her second single, Without Your Love last year under the COVID-19 induced lockdown.

In an interview, with this publication, the award-winning actress said songs from the EP will be used as sound tracks in her forthcoming film scheduled for premiere before year end if everything goes according to script.

“I am happy to have released my debut EP titled Imagine as I continues to explore my artistry. However, I would not be concentrating much on music as much of my focus at the moment is on my acting career, she said.

“The EP has songs, Imagine, the title track, Let You Go and Without Your Love. I am happy that it (EP) has received some good reviews. The EP is available on digital music stores and the video is available on VEVO.”

The 25-year- old Heschelle said her forthcoming film is a tragic love story about a girl who sacrifices her life to save the man she loves.

“I don’t want to get into too much detail about the forthcoming film because, of spoilers. I am hoping to finish filming by the end of this year if COVID does not disturb our schedule,” she said.

Heschélle was born and raised in Zimbabwe, before she moved to Canada in 2014 to pursue her acting career.

From a very young age, Heschélle showed great enthusiasm and talent for the arts getting involved in dance, modelling, music and acting that has seen her making waves in a foreign land.

She is on record that her life story had been that of determination and sacrifice as it was not that easy at first to settled in a foreign land.

“It was challenging at first because I had no idea where to begin not only as an artist, but building a new life in general in a foreign land, making new friends, getting my first job, trying to make it as an artist, adjusting to this new place,” she said.

In the world of film, Heschélle has featured in several short films such as Zahara The Return that is also known as The Black Vampire Show and did some commercials for different companies. ENDS