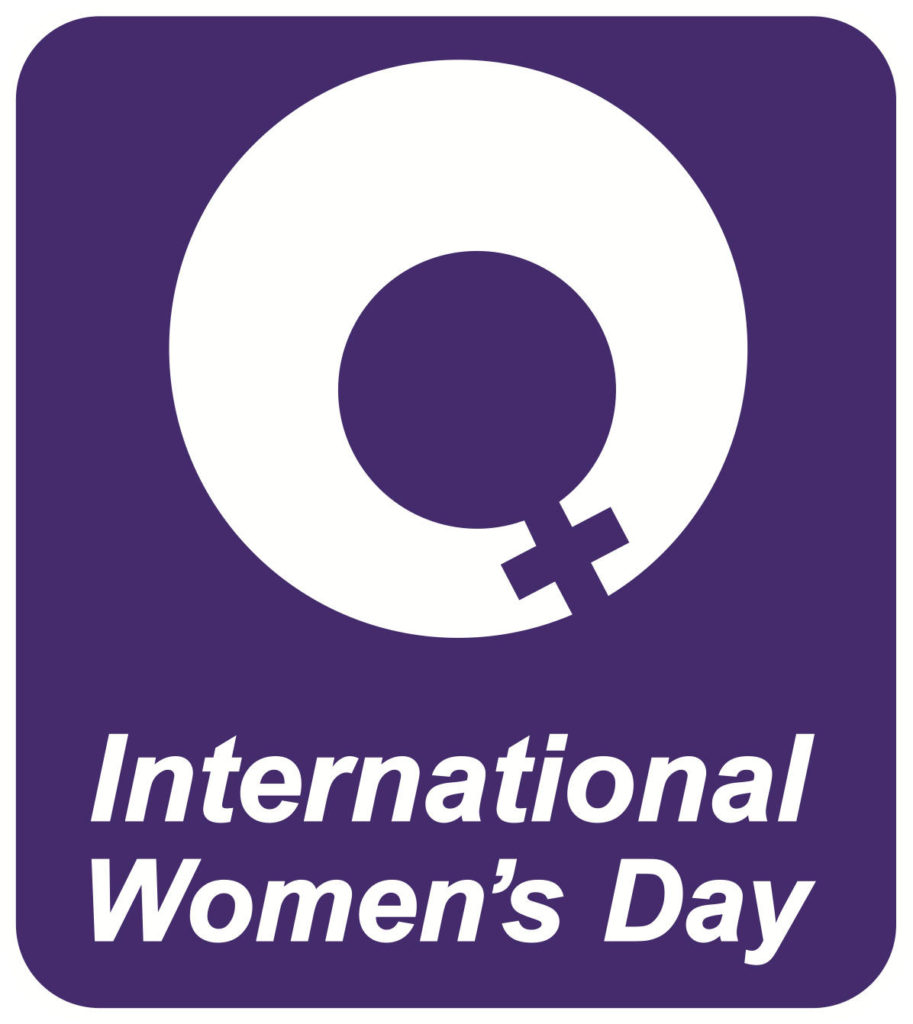 The Zimbabwe Gender Commission (ZGC) has urged government and civil society groups to take advantage of existing opportunities to incrementally increase women’s representation across their diversity including at the highest levels.

In a statement, ZGC challenged government to outlaw any laws, practice, custom or conduct that prevent women from attaining gender equality.

“The obligations imposed by the Constitution are binding on every person, natural or juristic, including the State and all executive, legislative and judicial institutions and agencies of government at every level, and must be fulfilled by them’ declares the constitution,” reads the statement.

ZGC said the day is being commemorated in the context of changes that have been brought about by Covid-19 which has left women mostly vulnerable.

“The theme recognizes that the obtaining Covid-19 environment is the new norm which requires to be treated not just as a medical phenomenon, but one that starkly amplifies existing inequalities in terms of representation in gender dimension in decision-making, access to information, social protection, and personal security in the face of gender-based violence, responsiveness of the economy, education and health,” reads ZGC statement.

“It is certainly true that the global pandemic has affected people disproportionately in response to existing social and gender justice and power relations. It is common cause that in any pandemic, the vulnerable groups of women and girls, the elderly and persons with disabilities, among others, are more affected as they lack voice, choice and control over their destiny,” the commission added.

ZGC called on societies to transform legislative and other commitments towards a future free of all forms of gender inequality, injustice and discrimination.

“This is also a time for institutions to introspect and consider meaningful ways of promoting women into leadership and decision-making positions. Guaranteeing the retention of gains also requires protecting the rights of those women in leadership so this IWD provides an opportunity to interrogate the gender equality narrative vis a vis the lived reality among women and girls,” the commission added.

Chilonga Villagers Were Not Consulted On Evictions: Biti

‘COVID-19 Lockdown Has Brought More Harm Than Good to Women’