Doctors Demand To Be Paid In USD 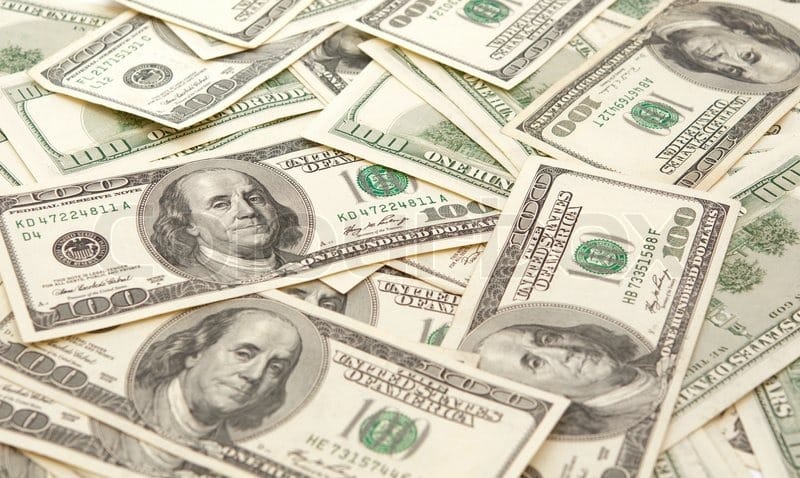 Zimbabwe Hospital Doctors Association (ZHDA) has appealed to the Ministry of Health and Child Care to honour its pledge to pay doctors in US dollar currency saying the currency methods of payment is being eroded by the fluctuating inflation.

The Doctors’ Association wrote a letter of grievances the Ministry of Health in light to the current economic meltdown in  Zimbabwe.

In an interview with 263Chat, ZHDA Secretary-General, Dr Mthabisi  Bhebhe said the economic climate in the country continues to deteriorate with no indications of improvement in the near future and the latest developments have seen the inflation rate rise to record levels and salaries being devalued.

“We request the Hospital service Board (HSB) to abide by labour laws and honour legally binding agreements. Accordingly, the Ministry of Health is called to adjust the salaries and remunerate its workers in USD as detailed in the contracts,” said Dr Bhebhe.

“In the core of this economic decline, it is now impossible for government doctors to address their day to day basic financial obligations. Imperatively, since the last meaningful salary review in March 2018, transport costs, rentals, medical aid subscriptions and prices of basic household commodities have sharply increased,” said Dr Bhebhe.

The parallel market rate of the USD remains a single determent of pricing of basic commodities.

In a letter, the ZHDA told the HSB to remember its mandate of ensuring that doctors lives are taken care of and this entails paying salaries in USD.

Doctors are currently exposed to hazardous working environments as they lack the necessary equipment to carry out their day to day jobs.

Infection control systems are in most instances absent.

Consequently, doctors have been forced to work in TB wards with no face masks and operate on patients without adequate protective surgical sundries.

HIV, Hepatitis B and Tb remain a daily immediate threat to the life of workers due to lack of protective medical sundries.