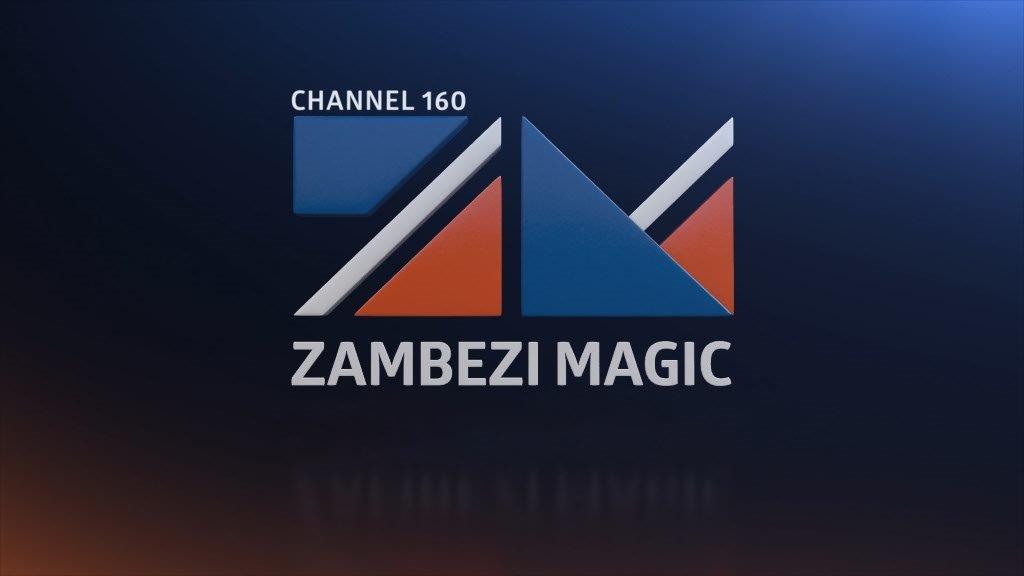 DStv’s Zambezi Magic channel is partnering with Harare’s popular Shoko Festival in 2016, partly to provide financial support and partly to provide a platform for showcasing the Zimbabwean talent that will appear at the three-day event

The festival, now in its sixth year,  takes place from Friday September 23 to Sunday September 25 and, with theme Come Alive, will provide a range of on-stage attractions for audiences of all ages.

“We are delighted to have Zambezi Magic partnering with Shoko Festival, which has since launching in 2011 established itself as one of the premier arts and entertainment activities in Zimbabwe each year,” said Liz Dziva, publicity and public relations manager of MultiChoice Zimbabwe.

“The goal of Zambezi Magic is to showcase talent from Southern Africa and the gathering of local and international talent at Shoko provides an unrivalled opportunity for the channel to highlight the festival and its content to a wider audience, not only in Zimbabwe but across the region.”

Headline act for the festival will be rapper AKA, while the line-up of local artistes will be spearheaded by local arts and entertainment leaders Winky D and Ammara Brown. The three-day event will feature music, dance, the spoken word, comedy and new media, and will have a focus this year on a new environmental initiative called ‘upcycling.’ A major focus of the event is Peace In The Hood, reflecting the urban nature of the festival content. High school students will get to participate through the Let Them Schools Festival, performer from which will be on stage in Shoko.

“Zambezi Magic’s sponsorship is of the Winky D concert, and we will be sending him around Harare this Friday, September 23, in a limo, so he can help promote awareness of this very important festival,” said Ms Dziva.

“It’s a platform that has proved very popular in the past five years, so it was a natural thing for Zambezi Magic to link up and share the vision of the Shoko organisers in not only providing entertainment to the people but also in being creative and developmental,” said Ms Dziva.

Shoko will feature at the Zimbabwe Museum of Human Sciences on the eastern outskirts of the Harare CBD, as well as in Chitungwiza on the third day.

The plight of widowed rural women