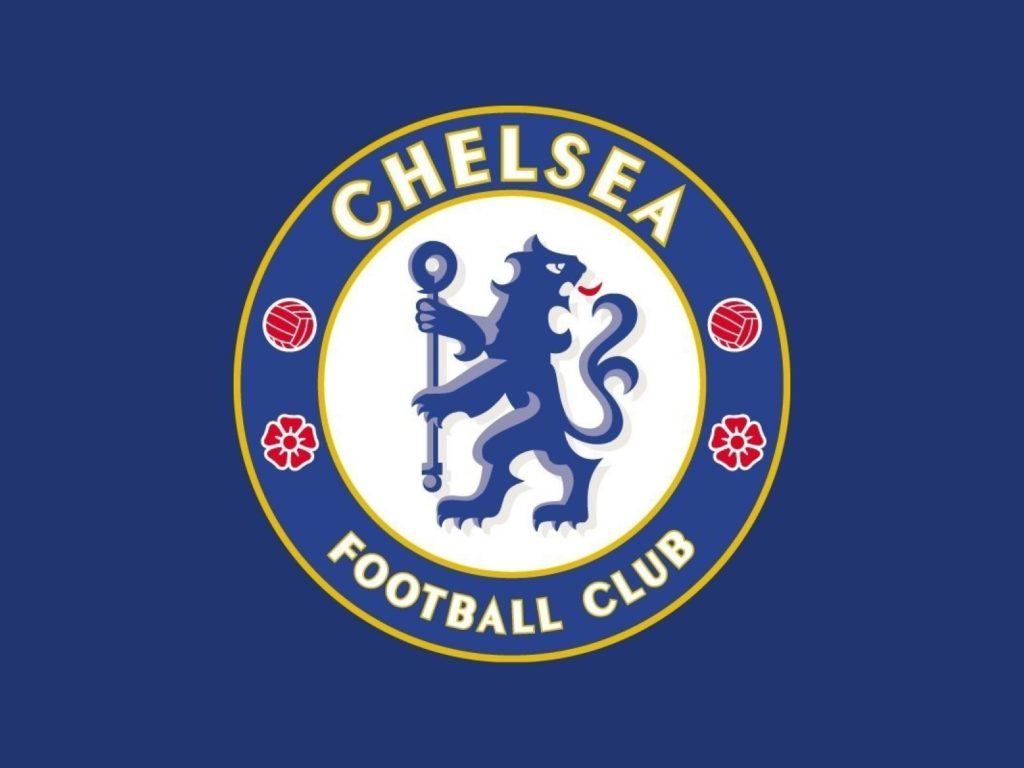 HAPPY NEW YEAR to you all. I am hoping to do a few things with the blog this year. Your support and comments have been most appreciated. I will keep you all in the loop. If you do miss the blog here on Facebook, you can catch it on 263Chat website.

So let’s get to it, UTD win, wow, Chelsea too, Arsenal get undeserved victory, City come from behind LMAO, no pun intended, and Liverpool shocker!!!

UTD won their game against a plucky Swansea. They looked a lot more fluid and dangerous, and it seems LVG has made some changes finally. Shneiderlin in back in the line up and it makes a huge difference. His mobility and energy is much needed in the middle of the park. The real hero though was that teenager AGAIN!!! I have no more words to describe his potential. Martial is the real deal, his direct running, quick feet and fearlessness drove UTD. UTD have a star on their hands, and once Rooney is moved on and Martial takes his rightful place as Striker, watch out world. He is a 30 goal striker this boy. Oh Rooney finally scored btw!!!

Chelsea romped to a 3-0 victory. Hiddink doing the business. Even trusting Mikel instead of Matic. Chelsea do need to start winning games. And for the most part they will beat most. They still have to contend with all the big guns a second time round, and you have to feel they will lose a couple of those matches. Either way they will not finish above 7th place. Expect them to play spoiler though to title contenders and have decent 2nd half of the season.

Arsenal won. However they were shocking throughout the match and have Cech to thank for all 3 points. Terry did say he would win us points, and boy was he right. Look when you win after play a shit game, you know you are doing something right. Sometimes it’s better to be lucky than good. And the Gunners were LUCKY!! Still they sit atop the PL table, Sanchez due back next weekend. You gotta love that. Will Wenger buy this January….as long as it’s not a Kim Kalstromm, I am ok with whatever.

City went down, and came back to score 2. Yaya and Aguero getting City back on track. They will still always concede and have Joe Hart to thank for the result too. But with Yaya and Aguero both finding form, City should kick on from here. Everytime I say that though, they lose to a nothing team, SMH.

Liverpool, remember that consistency I talked about?? They just can’t find it. The Klopp fever is gone and reality is sinking in. He has some very average players, Sturridge is always injured, and lets face it, their defence SUCKS!! Poor guy has nothing to work with, and realistically you can’t overhaul a team in January. Very average this team is.

Leiceister, some will say they have slowed. They were always going to slow, but they are still in a good position. They still create chances and defend well, and they have only has 2 draws and 1 loss. You can hardly call that a slump. Their next 5 are really tough though. City Arsenal in those next 5. Tough times for Leicester.

Ronaldo wants to “live like a king” in retirement

Eskom in ‘secretive deal’ to provide power to Zimbabwe