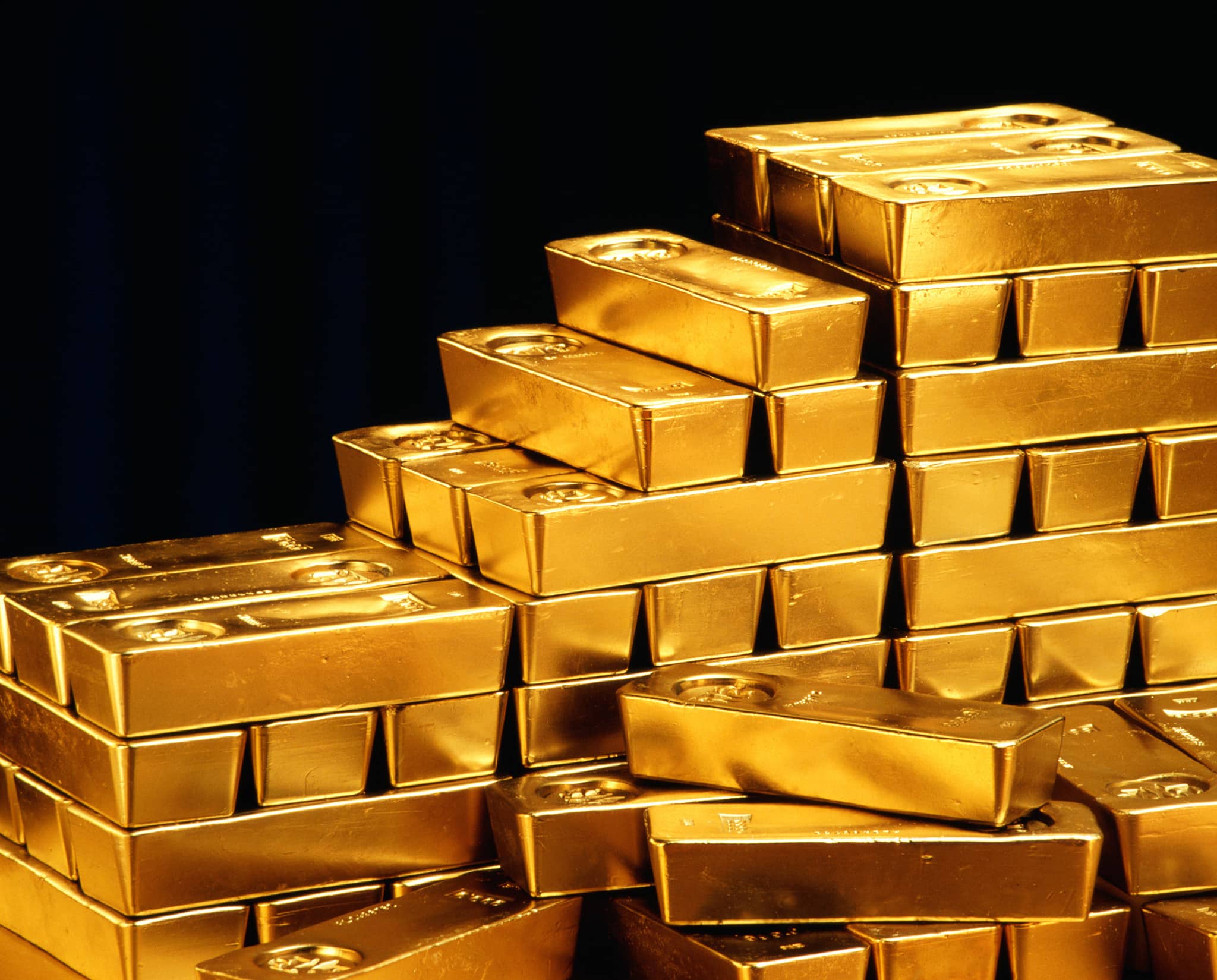 Policy makers are fully aware of the key actors in illicit gold trading but remain short of tightening screws to mitigate the scourge, an independent group lobbying for the promotion of human rights and environmental protection, the Southern Africa Resource Watch (SARW) has noted.

“It appears that policy-makers are aware of some of the key actors behind illicit gold trade, but tightening the noose around these illicit actors is proving to be elusive. At one point (in 2018), foreign gold buyers were lauded for increasing formal gold deliveries from ASGM, whilst they were also fingered for being involved in illicit gold trade,” reads the report.

Government has over the years put various interventions to curb the illicit trading of gold, including introducing incentives for  unregistered gold producers to deliver gold to Fidelity Printers, the state-owned sole gold buyer in the country but the illicit market has remained lucrative owing to downside effects of State interventions.

While the Reserve Bank of Zimbabwe has been assisting small scale miners to mechanize in the past few years, the foreign currency retention policy adopted by the Bank has been the biggest setback in attracting gold deliveries.

“Later on, government announced a new gold trading framework, which sought to weed out foreign gold buyers who were not heavily involved in gold production on. For one to qualify as a large gold buyer, the bar was raised higher. Part of the requirements included monthly gold production of at least 50 kgs of gold per month,’

“Another red flag that RBZ raised (that has not led to bringing to book the culprits) involves the arbitrage opportunities exploited by actors in the jewellery industry. Jewellers once had the opportunity to buy gold in RTGS and sell the gold back to FPR to earn scarce US$, or to export jewellery, earn foreign currency, retain 35 per cent and surrender the rest to RBZ, making a huge profit t in the process,” read SARW report.

The report also noted that there is lack of transparency and accountability in the production of the yellow metal.

“Gold export incentives evidently had a huge collateral impact – illicit gold flows into the country, incentives outweighing tax revenue needed to finance development like royalties, and massive inflation. It is confounding that even the official data on gold production from LSM, and from the Chamber of Mines of Zimbabwe, refer to gold deliveries as production data.

“This lack of transparency and accountability creates huge opportunities for gold losses through under-declaration. Whilst some of the challenges behind illicit gold trade are beyond government control, the picture painted above clearly shows that government can make huge progress to curb illicit gold trade through an enabling gold trading framework that is fair, stable, transparent and accountable.

“Getting a high-resolution on picture of the illicit gold trade is, without doubt, a mountainous challenge. That said, nuggets of information on are available for policy-makers to come up with well-sculptured policy measures to curb illicit gold trade in Zimbabwe.” noted the report.

SARW says Government institutions involved in gold production and trade have lowered the bar for the illicit gold trade to flourish.

“The culture of transparency and accountability must be fostered for a fighting chance against illicit gold trade.” SARW said.