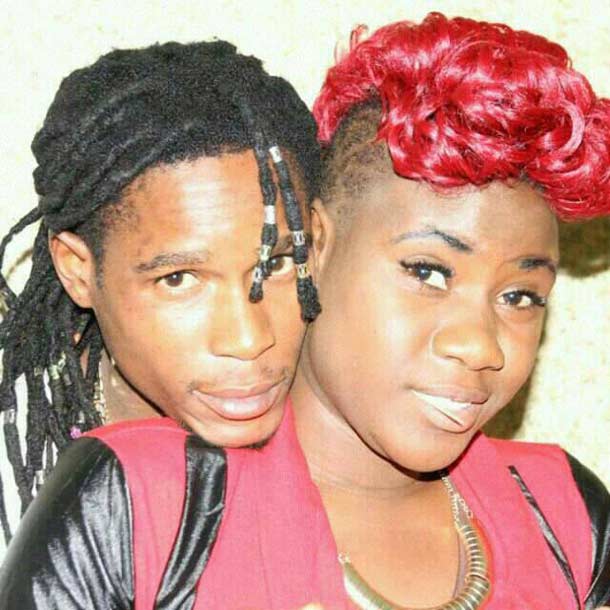 Controversial Zimdancehall chanter, Souljah Love born Soul Musaka has opened up on his continued love affection for estranged wife Bounty Lisa saying he is still married to her.

The couple was in an on and off relationship until last year’s final deal-breaker which saw Bounty Lisa go public with the decision to divorce the embattled singer.

But in an interview with PowerFM yesterday, Souljah expressed his continued love for Bounty Lisa saying although she divorced him, he still remains married to her.

This follows rumours that the singer was involved in a street fight this past weekend over a girlfriend which he dismissed.