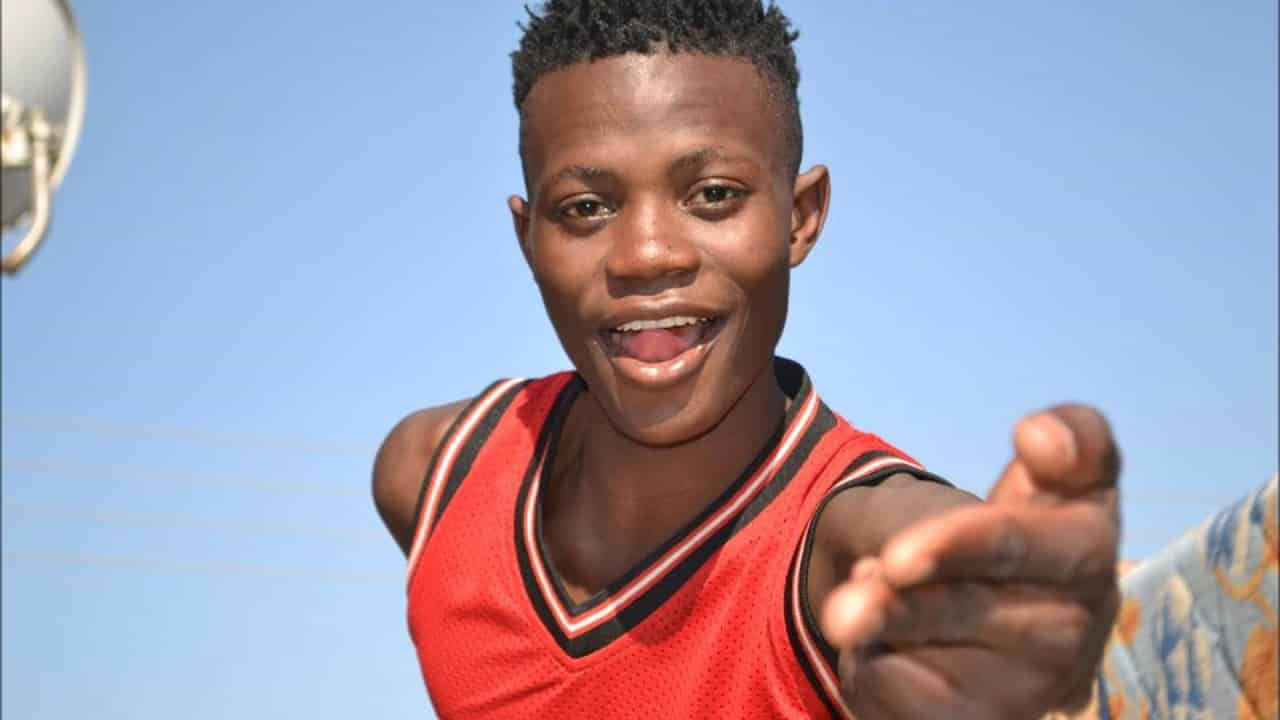 The riddim is only the second production of a budding record label, Bigbass Entertainment which started making tracks on the music scene late last year.

The riddim is set to feature 25 artistes with some of the biggest names that include Kadjah, Andy Muridzo, Tally B, Lady B among other popular names.

Upcoming artists on the riddim include, Luvhe Master, Attah Fire and Syrup.

Speaking to this publication, Bigbass studio manager, Kudakwashe Manyore reiterated that his stable continued with its policy of uplift upcoming talent as they recorded most underground artists for free.

“While it is great that big names jumped onto this riddim, this did not divert our attention towards uplifting underground talent,” said Manyore.

He added, “We recorded several artistes for free who did not have enough funds required for recording as per our motto.”

Meanwhile, Bigbass Entertainment in conjunction with Club Kings have come up with a program to assist budding musicians to polish their live performance skills.