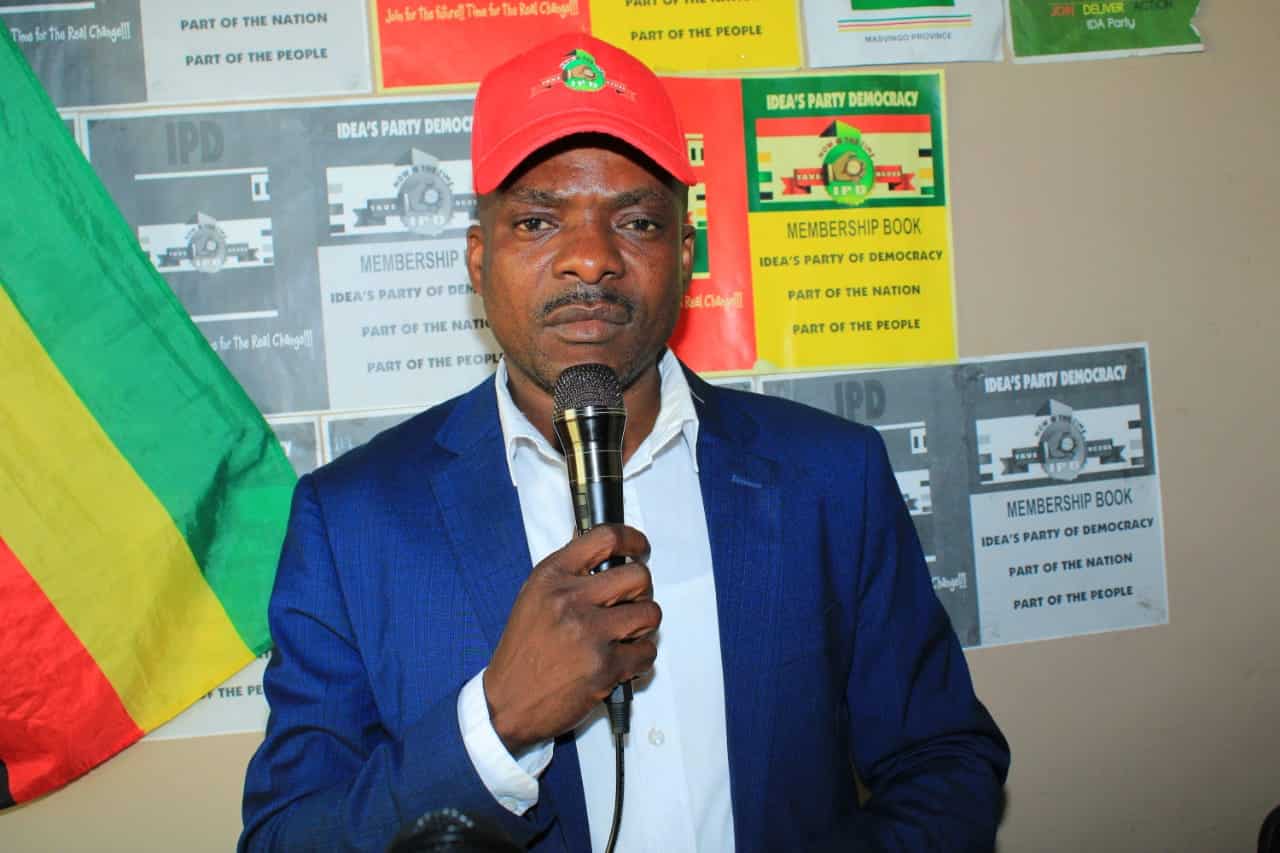 President Emmerson Mnangagwa has been challenged to ensure that the 2023 elections will be free, fair and non-violent, an opposition leader has said.

Ideas Party of Democracy (IPD) leader, Herbet Chamuka said Mnangagwa’s remarks in Zambia are welcome but urged him to walk the talk at home, with Zimbabwe having witnessed post-election violence in 2018.

“Next elections should be free and fair, the police should do their job, without having to interfere, or to scare the people because election time should be a time of freedom without getting people arrested and other things that suppress their rights,” Chamuka said.

He noted that Mnangagwa’s law background should motivate him to uphold and respect people’s rights, freedoms and choices ahead of the elections.

“We want Zimbabwe to be number one in democracy. Seeing that Mr Mnangagwa is a lawyer, I think, when he was training to become a lawyer, he was coming across a lot of words that are in relation to keeping human rights and democracy, you can not do law without knowing about ruling a country,” Chamuka noted.

Zimbabwe’s elections have, in the past, been marred by violence and vote-rigging claims.

In 2018, six people were killed by the armed forces while 35 were reportedly injured in the melee after opposition party MDC Alliance rejected the results.

Arrested War Vets Released In The Middle Of The Night