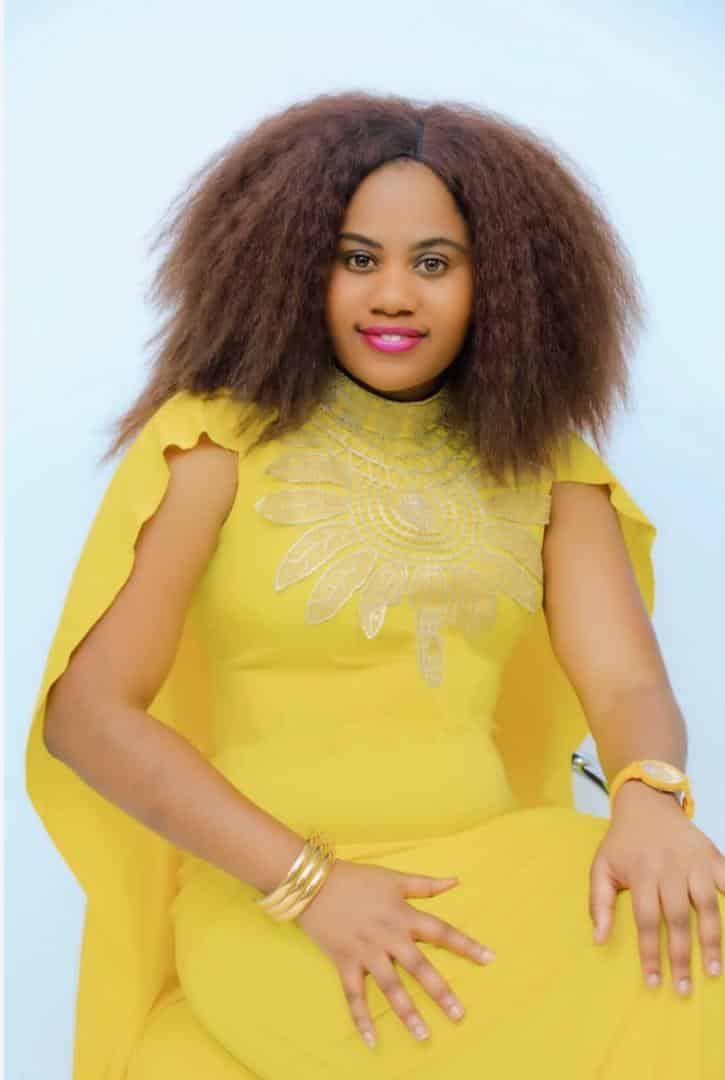 In 1952, the then 24 year old Ernesto Guevara De Lasuna later to be known only as Che, a celebrated revolutionary lionised by many put his medical degree on hold to embark on trips to underdeveloped Latin America where he sought to investigate the exploitation of natives by the Americans.

He was subjected to ridicule by colleagues who assumed that his revolutionary ideas were ridiculous and out of touch with reality.

However, Che proceeded with his plans, came back to finish his medical degree with flying colours before going on to live his revolutionary dream which saw him participating in the liberation of many people from bondage in countries like Cuba.

Pursuing a lifelong dream may result in one doing things that may appear absurd to others but those who have followed their inner desire to succeed have reached the mountain top and have had their names embedded in the annals of history.

In typical Che fashion, 28 year old Masvingo born Violet Musakanye left the country’s oldest city for South Africa where she sought to use the land of gold as a launch pad for her gospel music career.

Pursuing a full time career in music is something some frown upon especially in Africa where one has to dig really deep to make it.

Some musicians ventured into the industry with so much zeal but left as unknowns, disgraced and disappointed.

Others came up with good debut singles or albums but dismally failed to come up with good follow up projects and watched helplessly as their attempts went up in smoke.

Others have enjoyed fame which comes with airplay but their sweat has not translated to meaningful income which can change their lives.

All these real life examples are given to those harbouring intentions of venturing into music in a bid to make them reconsider their decision. Musakanye faced the same ordeal but her mind was made up. Music is what she wanted to pursue.

“I started recording my music a month after arriving in South Africa in February 2017. Before arriving here I vowed to myself that whichever amount I am going to get as my first income, I am channelling it to recording,” said Musakanye.

Her determination has since paid off as she has finished recording her debut 8 track album titled Joy comes in the morning which carries contemporary gospel melodies.

The album is more radicalised and exudes positivity which she says is the fuel that keeps her going. These traits are what made Che popular as his outright bravery and determination were second to none, something which endeared him to the former Cuban leader, Fidel Castro.

Listening to tracks like Joy comes in the coming, It is well and Sakutenda, one gets the feeling that Musakanye is on a mission to heal broken hearts, give hope to the hopeless as well as preaching the good news of a soon returning saviour who will end all suffering.

The desire to end misery and usher in happiness to people’s lives was also at the core of Che’s mission.

He used the talents and knowledge he acquired to improve the impoverished lives of Latin American people, a leaf that has been taken from his book by Musakanya.

Gifted with a unique composing talent which she owes to her mother who she described as a great songwriter in her own right, Musakanye’s rich lyrics speak to the heart as they paint a vivid picture of the calamities that people face on a daily basis.

The album has songs in English and vernacular, a deliberate attempt to embrace everyone so that the message is effectively understood and implemented.

One of the album’s strengths lies in the way the instruments are arranged in its songs.

Musakanye’s sophisticated voice blends ever so well with the instruments making each song on the list a must listen.

“I recorded this album with three different studios namely Charles Ayibeck’s Big Sounds, Size Music and Silas Mpure’s Reazonant Studios. This is because I know my producers and have a deep appreciation of their strengths and weaknesses. This joint effort of three producers on a single album is a combination of all their strengths and I believe they created a good album that is worth listening to,” she said.

Just like Che who faced a myriad of challenges to realise his dream, the budding musician faced significant challenges while birthing this album.

“Financial challenges are the greatest hindrance. Coming up with an album is no stroll in the park, it has many financial implications and it has strained me. At the same time, starting a career in music is also difficult because people normally doubt your capabilities but I can safely say I am doing my best,” Musakanya said.

Having grown up in a Christian background where she idolised local musicians like Mahendere brothers, Bethany Pasinawako, Fungisai Zvakavapano-Mashavave, the late Joice Simeti and Lawrence Gunda from Gospel of power, Musakanye is determined to reach the level of those who inspired her.

Her lifelong dream is to be an internationally acclaimed artist, spreading the gospel to all corners of the world as well as developing raw talent.

A believer in the Prophet Makandiwa led UFIC church, Musakanya is also eyeing a number of collaborations with artists like Praise Goveya, her mentor,  Pastor Donna Chibaya and Gugu Moyo.