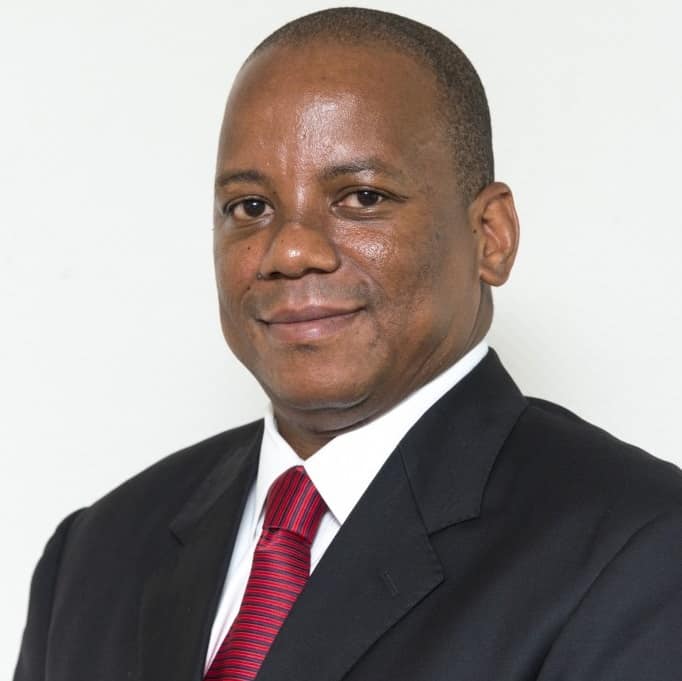 National Social Security Authority (NSSA) board chairperson, Robin Vela has said that he will step down from all company boards including FBC Holdings, First Mutual Holdings, First Mutual Wealth and FBC Reinsurance with effect from December 31, 2017, a move which he said is aimed at promoting good corporate governance.

Vela’s decision comes after NSSA was accused of lacking transparency in the companies it holds stakes including the alleged rejection of a 36c bid for the authority’s CFI Holdings shares only to accept a bid for the same shares at 10,55c from Stalap Investments (Private) Limited.

Vela who joined NSSA in 2015 said in a statement “This decision was taken to remove the perception that some of NSSA’s investee companies (are) not treated fairly and equitably.

“NSSA continues to hold itself and its investee companies to account, as objectively demonstrated by its recent actions at ZB Financial Holdings Limited, CBZ Holdings Limited, and other not widely publicised actions,” he said.

He added that the decision was in line with seeking to continue to ‘walk the talk’ and ensure that all NSSA’s investee companies are treated equally.

Commenting on the land in Chegutu that was reported as having “disappeared”, Vela said it was unfortunate that at the time the 2016 annual financial audit was concluded, the Chegutu Town Council could not find the record of this purchase, prompting the recommendation to write down the land in NSSA’s balance sheet.

Meanwhile, NSSA said starting from October this year, it will be increasing the minimum monthly pension pay-out to $80 from $60 per month.

The development however, effectively means that the authority has failed to meet its target of hiking the pay-out to $100 by September this year with a further increment to $150 by the end of the year.

Risks Of Contraceptives Much Less Than Risks Of Unwanted Pregnancies: UNFPA