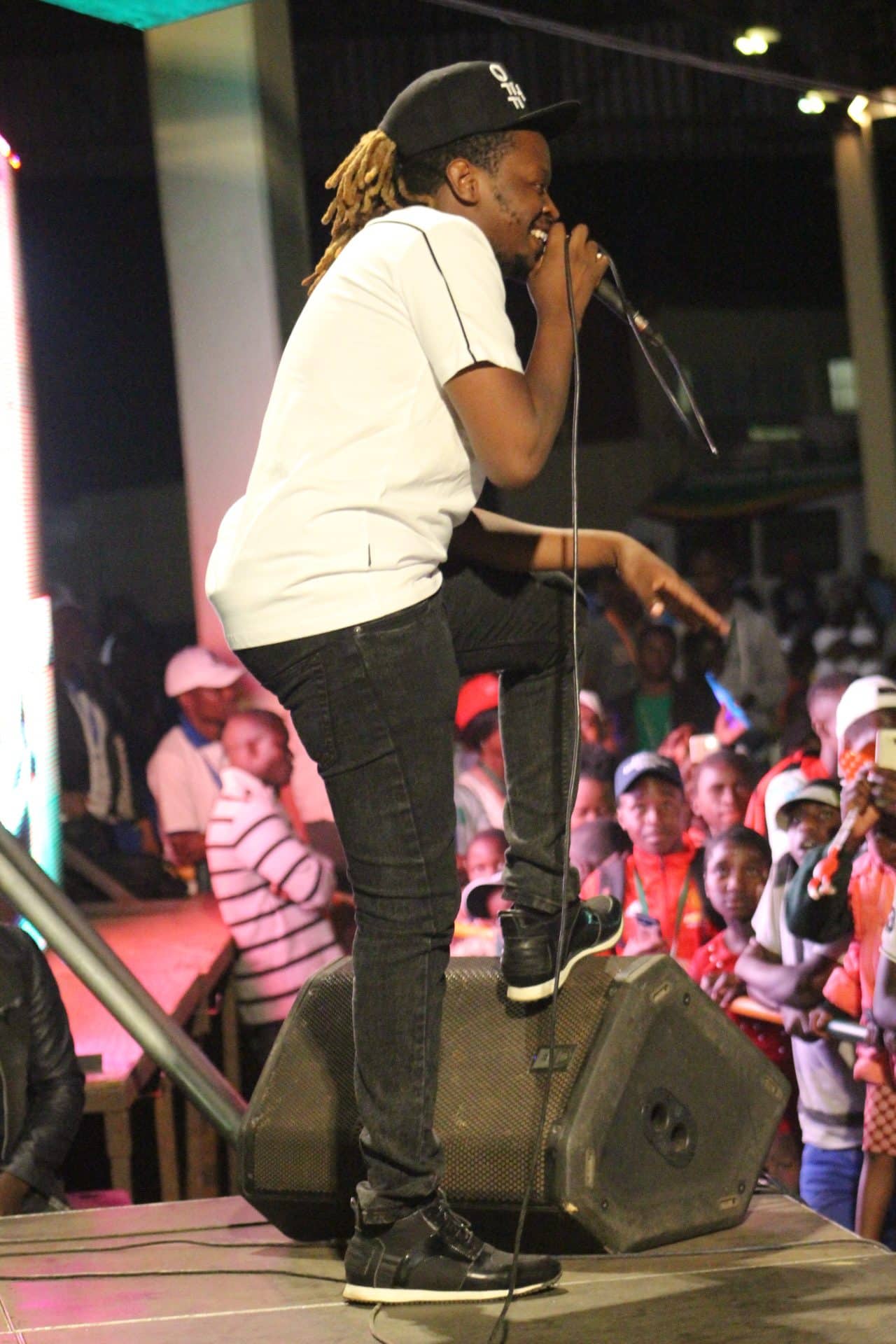 In an unlikely scenario where Olinda Chapel came to the rescue of his ex-husband Stunner’s love life, another rivalry has plucked a leaf from the same script.

Seh Calaz has pleaded for his rival, Soul Jah Love’s last chance in his music career.

Jah Love was the fastest bloomer among the Mbare bred trio that aslo include Seh Calaz and Kinnah. Even when the trio parted ways, attributed to a heated argument between Jah Love and Calaz, the former remained the most successful of them all.

However, Jah Love’s days of glory are equally fast reaching their Waterloo credited to a poorly managed lifestyle.

Persistent disappointments on his fans with no-shows when they would have paid to see the star perform and a heavily drug influenced lifestyle, have persuaded most Zimdancehall lovers to pay and invest less attention and emotions on the Ndini Uya Uya hitmaker to avoid heartbreaks.

However, after listening to Soul Jah Love’s new song Meso Anoona, the Mabhanditi singer has come out pleading for people to give the former another chance.

“I’ve been listening to this track for the whole week and now all I can say is people should give Chibaba another chance.

Seh Calaz and Jah Love clashed in a Sting battle of 2014 which ended in violent clashes between fans. Since then the feud has been a relapse affair with the most recent one involving the duo setting up same day album launch concerts last year in a move meant to undo each other.