Sharpe Remains At Large as Harare City Boss Shows Up 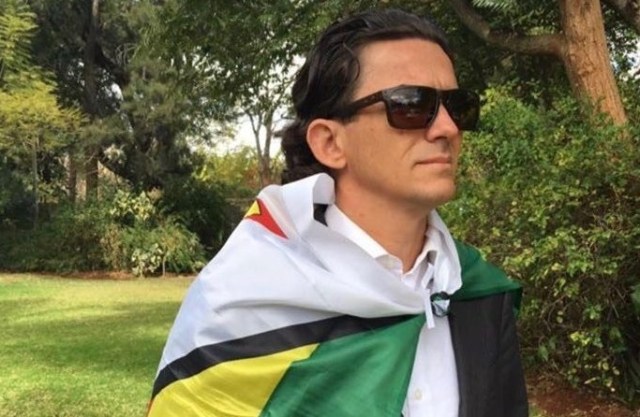 Controversial businessman Kenneth Raydon Sharpe commonly known as Ken Sharpe is still missing in action  despite being on police wanted list in connection with malicious damage to property after he connived with City of Harare officials to destroy Harare land developer George Katsimberis’ show house.

Harare City Council director of works Zvenyika Chawatama who is jointly charged with Sharpe had his warrant of arrest revoked after he handed himself before the courts.

Chawatama denied evading arrest when he appeared before Harare magistrate Stanford Mambanje saying he was out of the country in South Africa.

Sharpe’s confidante Tatiana Aleshina in her opposing affidavit in another matter before the High Court denied that her boss is at large.

“It is denied that the 2nd respondent (Sharpe) is a fugitive from justice. There are no pending criminal proceedings against him to substantiate this libelous false accusation. There is no court order calling for his incarceration. The law enforcement agents in this country are not even looking for him.” Said Aleshina

The criminal charges arose from an incident that occurred between July and October 2018 in which a show house worth US$300 000 constructed by land developer Georgios Katsimberis was destroyed.

The quartet of Chisango, Chawatama, Nyabezi and Taonezvi face criminal abuse of duty charges as public officers as defined in Section 174 of the criminal law after they allegedly acted inconsistent with their duties by showing disfavor to complainant Georgios Katsimberis.