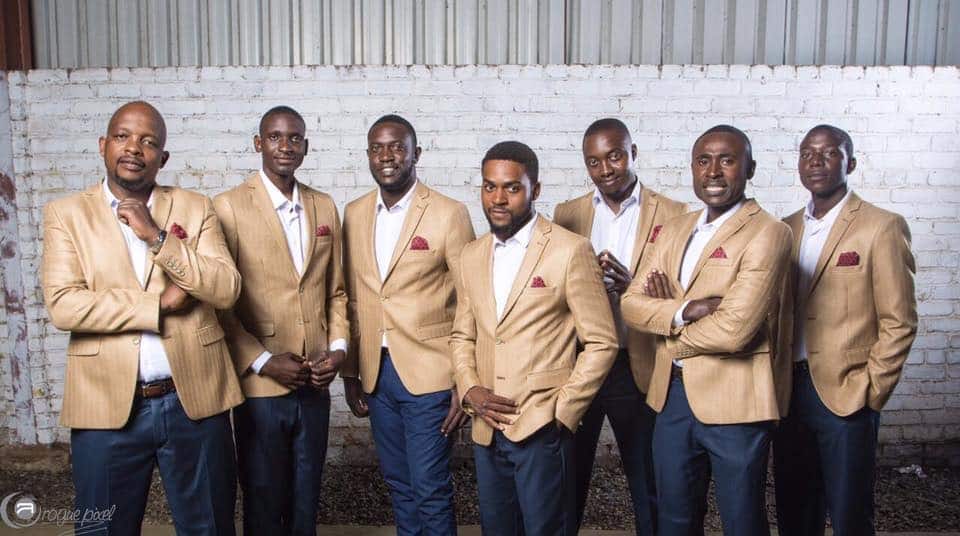 Award winning Zimbabwean Acappella group, Shower Power will this weekend celebrate their 25th anniversary in style, with a free concert and a double album launch at the Harare International Conference Center (HICC).

The two albums will be under the title ‘Salting The Earth Through Song’ with the first one consisting of the group’s old songs that have been redone and the other with fresh tracks, according to bassist Promise Matope.

In a phone interview with 263Chat, Matope said the event is a ground breaking moment for the group and the acapella music genre in the country.

“It’s a great milestone that we have reached and to help us celebrate this moment we have invited several groups from here and beyond our borders.

“Amongst the local groups Firm Faith, Stand, Reunion, Radiance, Unshaken….. we are also going to be joined by the sensational Reality 7 from our neighboring South Africa,” said the ecstatic Matope.

Shower Power was established back in 1992 and the current group members is the 8th generation of the movement.

In 2013 they released their album ‘The Journey’ and won an award for the best acapella album.

The group continues to tour the world in a quest to salt the earth through music and have been in the United States of America, Rwanda, Kenya and recently Uganda among other countries.

At the moment Shower Power has 10 albums to its name and has rocked gospel charts with hit songs like Jesu Anondidisisa,Without Love and The Journey.