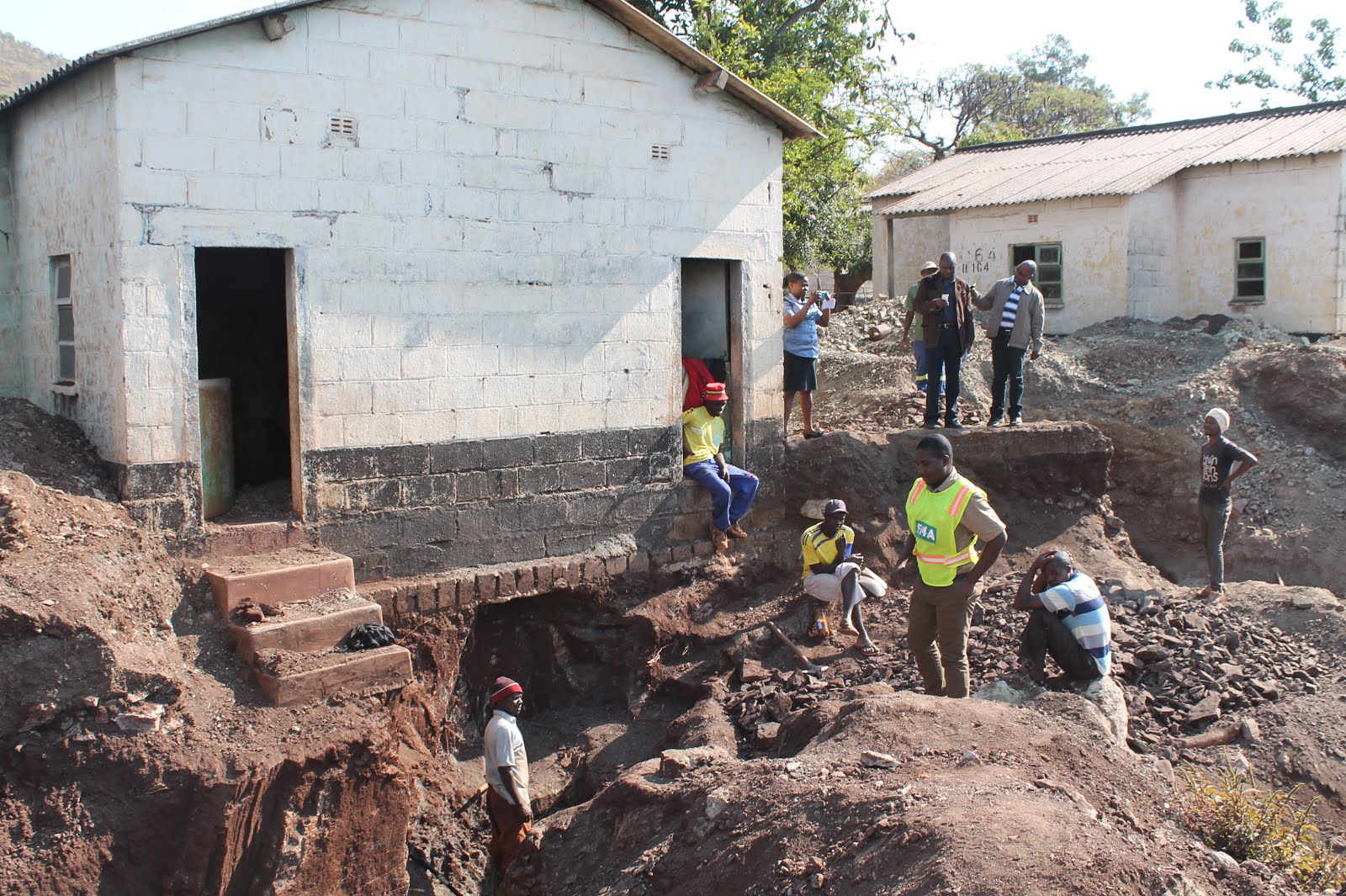 MUTARE– The Zimbabwe Miners Federation (ZMF) has rubbished claims by some organisations which are claiming they are being excluded from participating in the Mines and Mineral Bill Amendment process.

Wellington Takavarasha, ZMF Chief Executive Officer said there are minor voices seeking to soil the process set up by the government which he claims has been inclusive since its inception in 2017.

He said his organization is a voluntary entity formed to represent miners through the ministry, to coordinate various bodies without forcing allegiance.

There have been recent claims that government is sidelining stakeholders and forcing them to submit through ZMF.

“We have participated in consultation since 2017, we were recently in Mutare with the Parliament, Attorney General Office, ministry official and the civil society organisations.

“The process of consultation has been inclusive from the start and anyone who claims that they have not been heard can still represent their concern through the ministry desk or available means through Parliament,” he said.

Minister Chitando requested that questions be sent to him via email or text but he had not responded at the time of publication.

The Miners and Minerals Amendment Bill was referred back by the President Emmerson Mnangagwa, who exercised his constitutional powers, over reservations on some sections of the bill concerning community benefits.

Parliamentary portfolio committee on mines chairperson Edmund Mukaratigwa said recently that his committee would hold an all stakeholder consultation towards the finalization of the bill, in formulation since 2013.

Mkaratigwa told delegates at the Zimbabwe Alternative Mining Indaba (ZAMI) that the bill has been finalized and would soon be subjected to stakeholder scrutiny, through public consultations.

“We are complete with the Mines and Mineral Bill is a culmination of work of other shareholders we will hold an all stakeholders conference of stakeholders in the sector so that their input can also be recognized to level playing field,” he said.

However, 263chat has it on good authority that officials in the ministry will only consider submissions from aligned organisations to the Ministry and have been instructed to only accept contributions from ZMF and the Chamber of Mines.

He said communication on stakeholder participation coming from the ministry indicate that other stakeholders will be sidelined in the impending consultations of stakeholder in the formulation of the Mines and Mineral Bill.

“We have communication on stakeholders’ participation coming from the ministry of mines, unofficially, that is their language they are going to sideline or ignore other stakeholders input.

“The Zimbabwe Prospectors Association (Z.P.A) would want an opportunity to present our own concerns since we are an independent registered association, of which Z.M.F can’t represent us as we are a technical composed group.

“Z.M.F can’t represent us because it doesn’t represent our concerns at all, thus there is no logic to affiliate to either ZMF or Chamber of Mines, we have the capacity to contribute towards the bill in our own capacity,” he said.