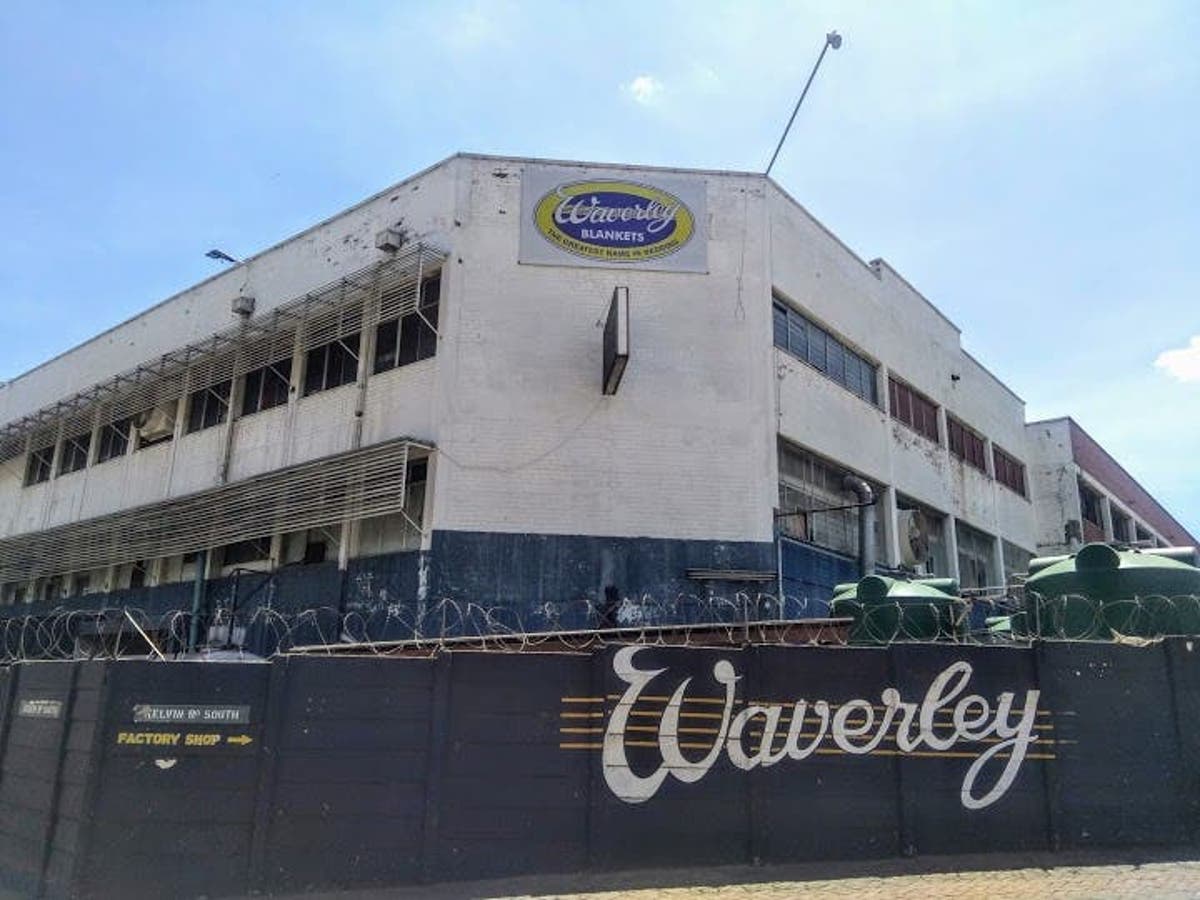 Woes continue to mount for Amanda Berkowitz nee Cohen who is facing perjury charges after she allegedly lied about subscribing to the memorandum and article of Waverly plastics.

Yesterday, a Harare Court slapped Berkowitz nee Cohen, who is the daughter of the late businessman Victor Cohen with a warrant of arrest after she failed to appear in court.

Berkowitz – Cohen has been locked in a legal battle against her relatives whom she accused of deliberately removing her from the family business and several court cases are being heard at the High Court.

She was expected to have her application for discharge ruled before Magistrate Vongai Muchuchuti-Guwiriro.

She was called three times outside the court leading to a warrant of arrest being issued against her by magistrate Shane Chibonera.

At the close of state case, Berkowitz – Cohen had applied for the discharge saying the state failed to prove a prima facie against her.

The late Cohen was the owner of Waverly Blanket empire a leading blanket manufacturing in the country.

The battle has raged on since 2017 when Cohen died in South Africa, leaving behind a fortune made from textile manufacturing and several other subsidiary companies, all numbering to about 13.