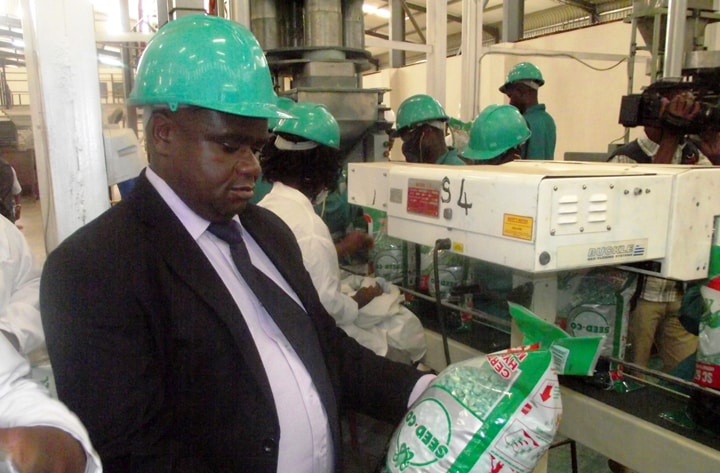 Seedco International which operates in several African countries was de-merged from Seedco Zimbabwe and is listed on the Zimbabwe Stock Exchange and Botswana Stock Exchange.

The Group realized an incredible 37 percent increase in maize seed sales volumes yet revenue realized was only restricted to a 19 percent growth in the reporting currency (USD) due to exchange rate losses from depreciating currencies in regional markets.

The company still posted US$ 71.4 million revenue which could have been higher had currencies in the region were stable.

“Depreciating currencies dampened the revenue growth despite impressive volumes performance in both East Africa and Central Africa,” the Group said.

“A combination of normal to above normal rainfall in Tanzania, Malawi and some parts of Zambia together with improved maize commodity prices drove product demand resulting in maize seed sales volumes growing by 37%. Revenue however only increased by 19% due to sharp depreciation of the Zambian Kwacha against the reporting currency,’ it added.

Most currencies in the region, particularly the Zambian Kwacha depreciated as a result of low foreign reserves and weaker output from export commodities.

This translated to undesired effects in exchange rate losses in USD terms for companies operating in these markets.

“Unfavorable currency movements especially towards the end of the financial year adversely affected the vegetable business in Zambia and South Africa with exchange losses negating the positive trading results that had been achieved,” the Group further stated.

Profit for the year rose 62 percent to US$6.07 million from US$3.77 million achieved previous year on account of strong product demand across the region.

Basic earnings per share rose 63 percent to US2, 86 cents from US1, 75 cents recorded in the comparable year.

The Group withheld dividend to preserve cash during the Covid-19 induced uncertainties.

However, regional currencies are expected to continue on a depreciating path in 2020 as economies struggle with the effects of the Covid-19 pandemic and commodities price slump.