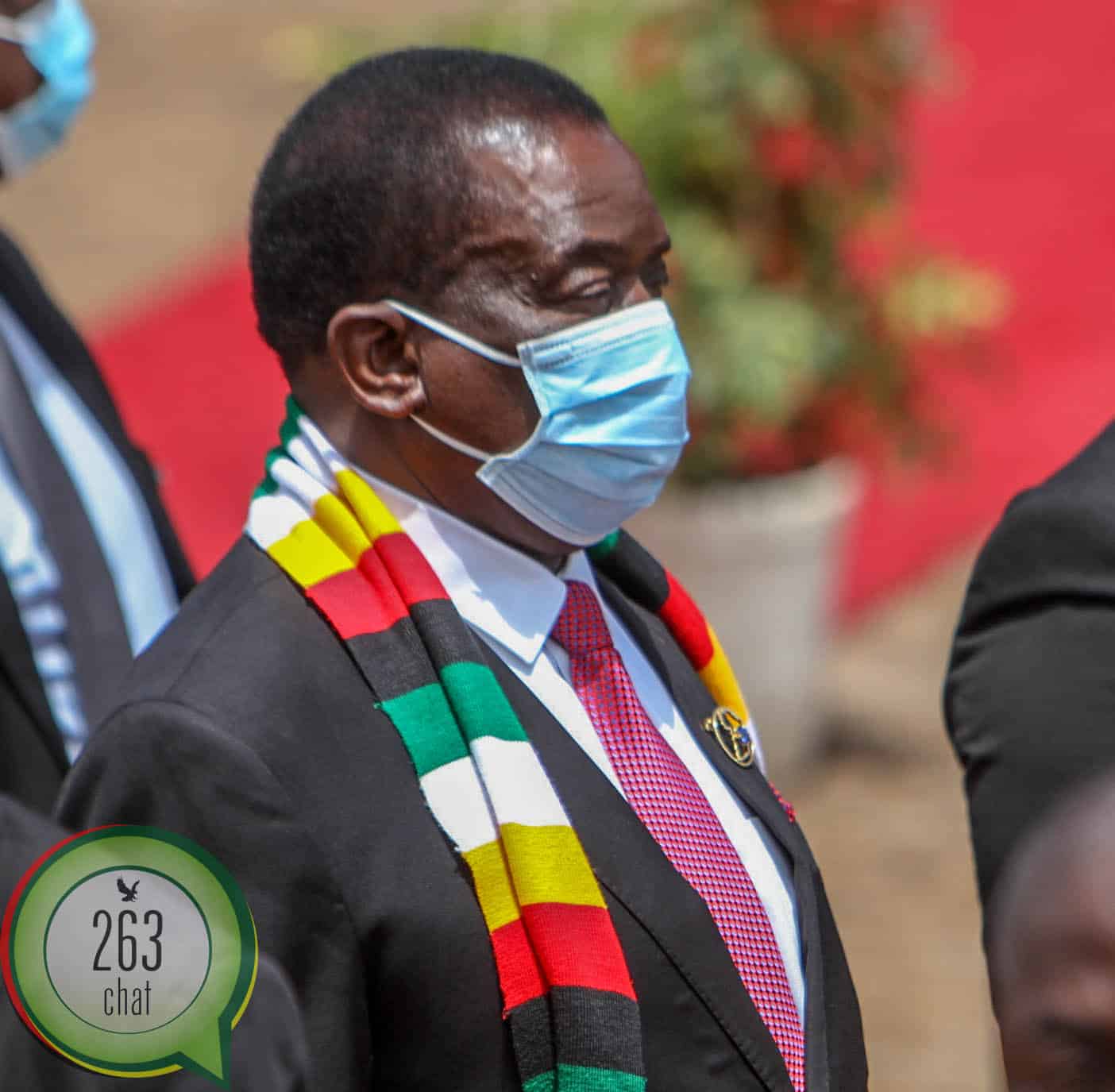 However, Mpofu doused the reports alleging that Zimbabwe and Zambia continue to enjoy cordial relations.

“Guided by our President’s symbolic gestures in endorsing the will of the people in Zambia, it would be remiss for anyone to think that Zanu PF has an unexpressed sense of resentment about the outcome of Zambia’ recent plebiscite. It must be underscored that Zanu PF is a pro-democracy adherence party,” Mpofu said.

“We have no business in attacking the democratic latitudes of fellow neighbour states. We have been consistent in meeting all our diplomatic obligations with the Republic of Zambia with no bias exertions on any of Zambia’s heads of state over the years. Our seasoned political experience would never permit us to be drawn to the narrow preferential sentimentality on whoever is the President of Zambia or not,” Mpofu added.

Despite the outcry, Mpofu further stated that his party is “…loyal to the history we share with Zambia. Had it not been for Zambia we wouldn’t have gotten our independence.

“Therefore our allegiance to Zambia has deep roots in the perennial anti-colonial legacy which cannot be eroded by any change of administration in Zambia. In supporting Zambia’s current democratic transition, ZANU PF wishes to affirm its commitment to strengthening its relationship with all its traditional revolutionary constituencies in Zambia.

“This is because we are a party committed to incessantly igniting the flame of decolonisation with all progressive and anti-colonial forces in the SADC region,” Mpofu said.