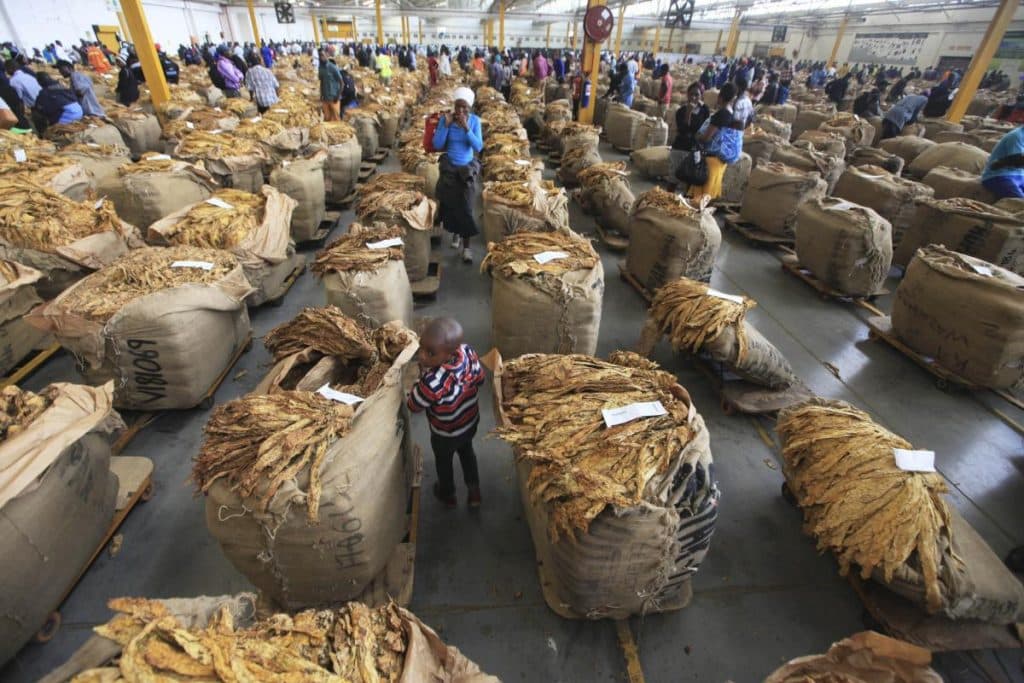 Zimbabwe’s trade deficit for the month of May narrowed to US$ 16.2 million from US$ 45.5 million in April  on account of a significant rise in tobacco export earnings during the period, the Zimbabwe National Statistic Agency has said.

Total export earnings were 9.5 percent higher than April levels due to tobacco earnings following the start of the tobacco selling season.

Notably, tobacco constituted over 45 percent of exports as witnessed by a breakdown of other commodities’ contribution to export earnings.

But analysts say the trade deficit reduction will not be sustained longer due to the over-dependence on mineral and tobacco exports which are seasonal and subject to international price volatility.

Outside the minerals and tobacco, Zimbabwe’s export basket is insignificant to sustain the economy due to weak output, mainly in the manufacturing sector.

However, the latest trade deficit reduction is in the meantime good news for the foreign currency auction market as it lubricates capacity to meet demand although this cannot be sustained over time once the tobacco selling season ends.

AFDIS Volumes Up In First Quarter