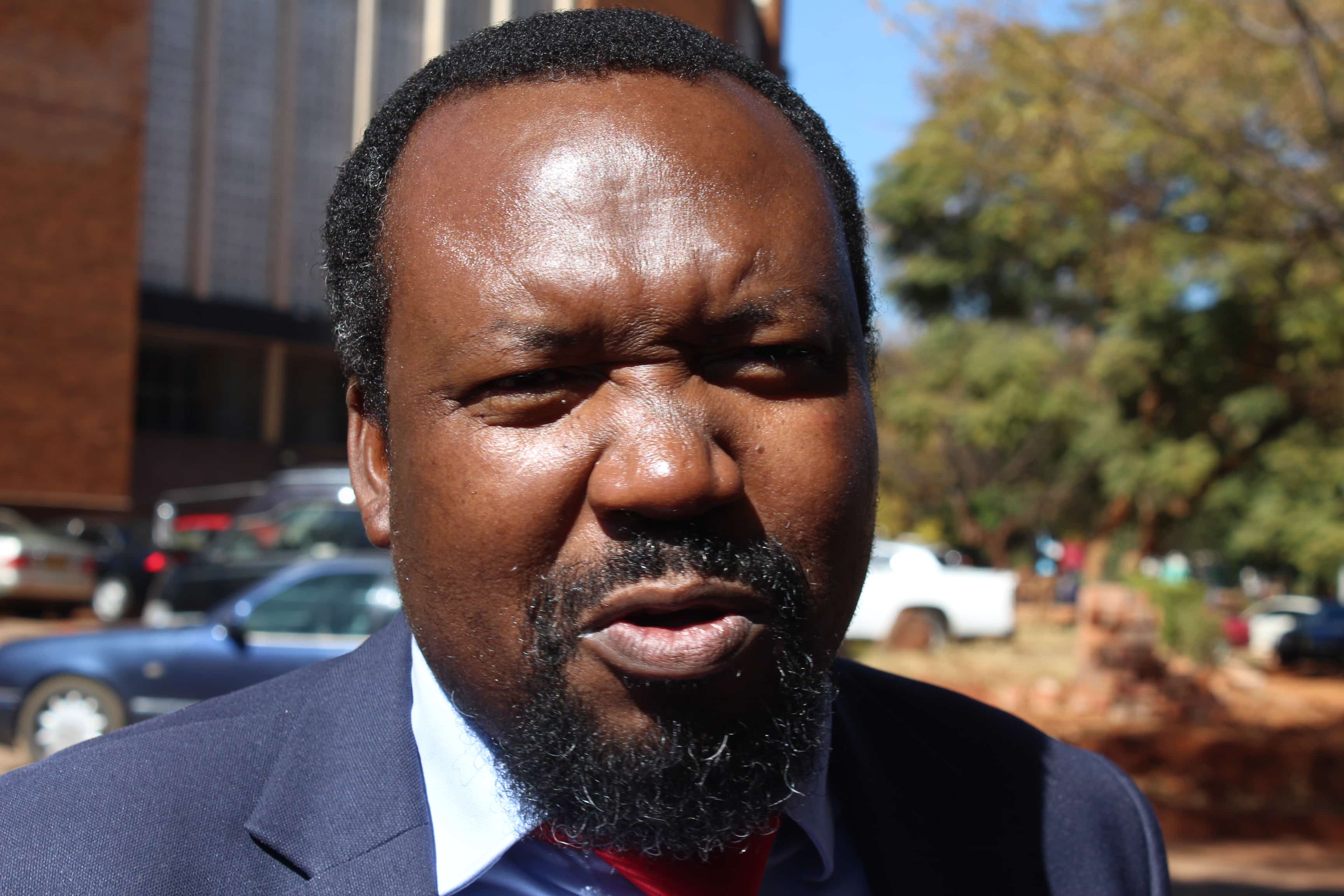 The opposition, Movement for Democratic Change (MDC), has expressed worry, and deep concern over the intensity of political interference in current court cases involving their members.

Commenting on the new ‘tight’ conditions the court imposed on youth secretary Gift Ostalos Siziba today, party spokesperson Daniel Molokele said the new conditions are a clear indication that there is political fight against the opposition party.

“MDC is unhappy about the new bail conditions that have been imposed on our Youth Assembly Secretary General Gift Ostallos Siziba and we suspect there has been a high level of political interference in his case,” said Molokele.

The MDC youth secretary general was arrested on allegations of inciting people to rise against President Emerson Mnangagwa’s government.

Allegations are that Siziba  urged members of the public to rebel against the Zanu PF government, which he claimed was failing to run the country currently facing serious economic problems.

The State also heard that  Siziba told  the youths to burn tyres and barricade roads during the anticipated demonstrations thereby disturbing peace.

The changes which the MDC is concerned about are that Siziba is now ordered to to report to the police at least three times a week and that he should surrender his travelling documents to the clerk of court.

However, the court had initially ordered Siziba to surrender his passport but it was believed to be in Bulawayo by the time of arrest.

The other conditions were to pay $1 000 bail and restrictions from addressing any political rallies until the matter has been finalized.

As part of his bail condition Siziba was also ordered to surrender his passport, which is believed to be in Bulawayo and as a result, his stay in remand might be prolonged until the passport is surrendered.

He was remanded to the 2nd of September 2019