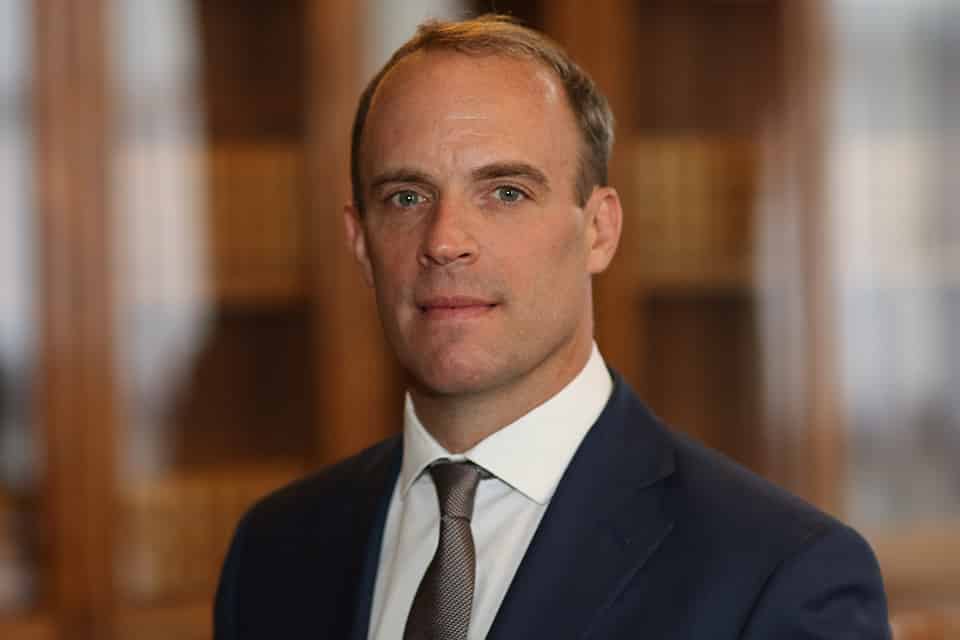 The Foreign Secretary announced the visit on his Twitter handle in a message in which he also unveiled British support for developing countries to shift to clean energy and transport:

Kenya is a key partner in the fight against climate change. Ahead of @COP26, I visited @liquidtelecom data centre in Nairobi to announce £48 million to help developing countries shift to clean energy and transport as well as climate risk finance pic.twitter.com/R0xYJ3t77e

Mr Raab was in Kenya to meet President Uhuru Kenyatta when he dropped by to tour the largest Data Centre facility in East Africa. Liquid Telecom is now the largest operator of Data Centres on the African continent.

The company is partly funded by the British government’s sovereign wealth investor, known as the Commonwealth Development Corporation, or CDC, which invested close to $300 million for a stake of just over 10% a few years ago. Recently the US government’s own investment fund also announced plans to invest another $300 million in the company.

Liquid Telecom, which was founded by businessman Strive Masiyiwa, focuses on developing Digital Infrastructure to support Internet and Cloud Computing. Ninety percent of its revenue comes from providing services to business enterprises, rather than directly to consumers.

Digital Systems, The Key Solution to Ending Spread Of Covid-19