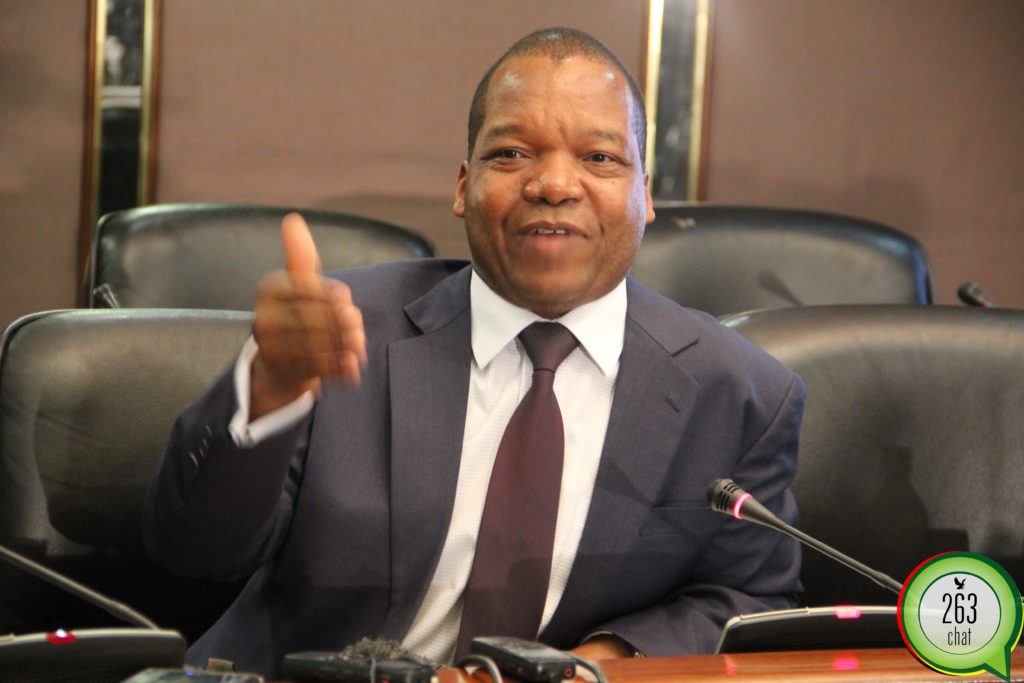 The long awaited Collateral Registry is set to be operational before the end of the year with a software provider having been identified, the Reserve Bank if Zimbabwe (RBZ) has said.

A Collateral Registry is a publicly available database of interests in or ownership of movable assets allowing borrowers to prove their credit worthiness and potential lenders to asses their ranking priority in potential claims against a particular collateral.

“It is anticipated that the deployment of the Collateral Registry system will be completed in the first half of 2021 while full operations will start before the end of the year ending 31 December 2021,”said Dr Mangudya.

The setting up of the registry has been in the pipeline since 2017 when the idea was first mooted however progress has been snail paced due to a number of reasons including funding constraints and delays in crafting a legal framework for its functioning.

“The operationalization of the Collateral Registry will enable members of the public to leverage on their movable assets to access funding from financial institutions,” said Dr Mangudya.

Traditionally, collateral has always been perceived in the context of immovable assets such as houses and land title deeds, a situation that has often excluded potential borrowers without such pricey assets.

The Collateral Registry will hence allow potential borrowers  to use movable assets such as computers and other household items as collateral.

The system is aimed t providing a mechanism for efficient registration of security interest in movable property and realization of such interests in the event of a default.

‘Persons With Disabilities Must Be Prioritized In Accessing COVID-19 Vaccinations’