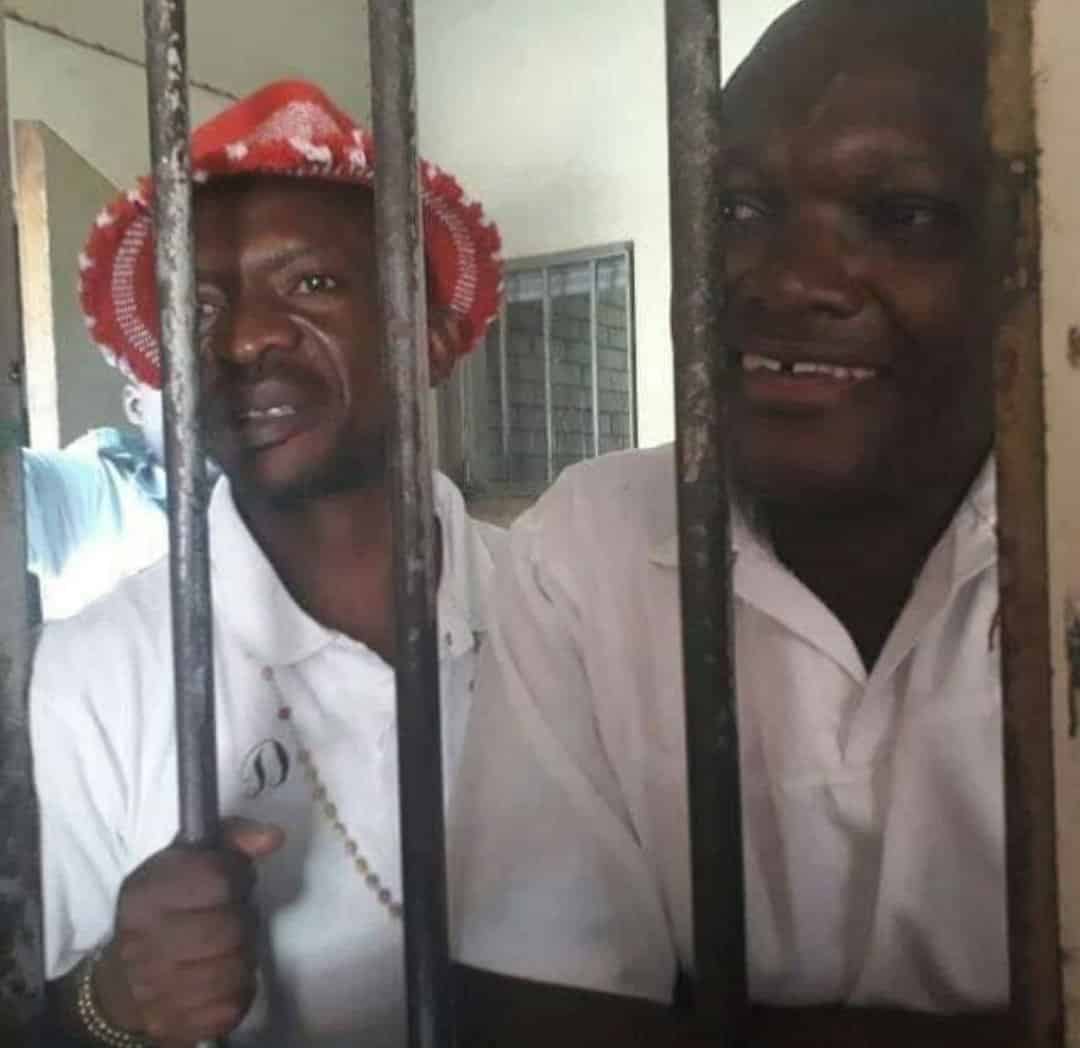 A solidarity movement in support of incarcerated MDC activists, Last Maengahama and Tungamirai Madzokere  has appealed to Chief Justice Luke Malaba to bring finality into the matter involving the two who have been in prison since their arrest in 2011 on allegations of murdering a police officer.

Maengehama and Madzokere together with Yvonne Musarurwa were each convicted and sentenced to 20 years by Justice Chinembiri Bhunu in 2016 for fatally stoning a member of the Zimbabwe Republic Police, Petros Mutedza at Glen View shopping centre during an MDC-T rally.

They later appealed against both conviction and sentence however judgement was reserved.

Musarurwa was however released through a Presidential amnesty in 2018 and was awarded a Parliamentary proportional representation seat by the Douglas Mwonzora led MDC-T.

In a statement, the Last Maengehama and Tungamirai Madzokere Solidarity Network called for an urgent pronouncement of a ruling into the matter.

“We know what transpired in the Supreme Court hearing and are convinced the two do not deserve any more time in prison. They have been incarcerated for the past 4 years in addition to years they spent locked up on remand.

The network believes the three were victims of indiscriminate arrest of opposition MDC activists during the time.

“The 3 were victims of the indiscriminate arrests of MDC Activists including some who were not even in Zimbabwe, let alone Glenview, after the mysterious death of a police officer who was part of a team deployed to diffuse an MDC visibility program at Glenview 3 shops in 2011.”

Maengehama was a national executive member of the MDC at the time of arrest while Madzokere was a Glenview Ward 32 councillor.