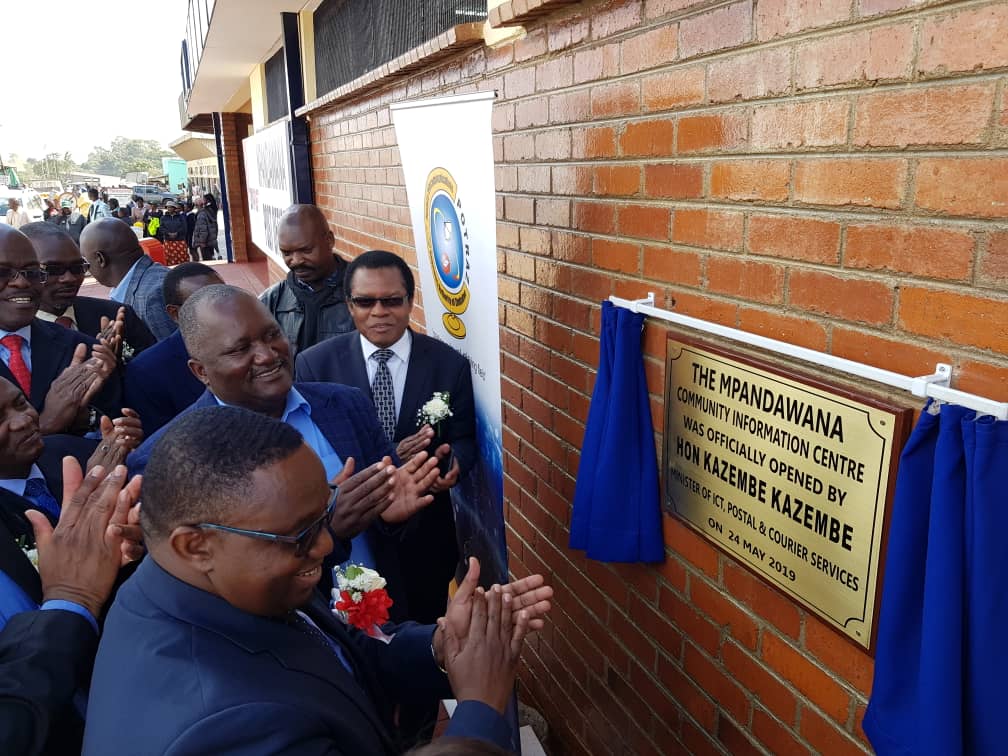 Speaking at the belated World Telecommunication and Information Society Day in Mupandawana, Gutu today, the Minister said information technologies have become an integral economic driver, and as such should be universal.

“It is against this background that the government of Zimbabwe has placed digitalization of the new national economy, and therefore ICTs, right at the center of the delivery matrix for Zimbabwe’s Vision 2030,” said the minister.

The Minister’s sentiments resonate with this year’s theme, “Bridging the Standardization Gap”,  a challenge spreading across most developing countries.

Speaking at the same event, Postal and Telecommunications Regulatory Authority of Zimbabwe (POTRAZ), Director General, Gift Machengete reiterated the importance of bridging the standardization gap by bring on board marginalized communities into ICTs.

World Telecommunication and Information Society Day, is an annual event celebrated globally on the 17th of May.

The day celebrates research and recommended standards and protocols relating to voice and data transmissions over landline and mobile networks which include everything from streaming videos on cell phones to voice over calls to SMS international call rates.

The celebrations become symbolic to the Zimbabwean context of intermittent network connection in some remote areas, high cost of data against receding earnings, and weak internet signal.

POTRAZ has been doing awareness campaigns in marginalized parts of the country with the hope to understand challenges users of telecommunication products are facing such as network coverage and internet penetration among other issues.

Meanwhile, Minister Kazembe officially opened a Community Information Centre and went on to donate 20 laptops and four multipurpose printers to schools around Mupandawana.