Warriors Fans Plead With Billiat To Stay Until AFCON 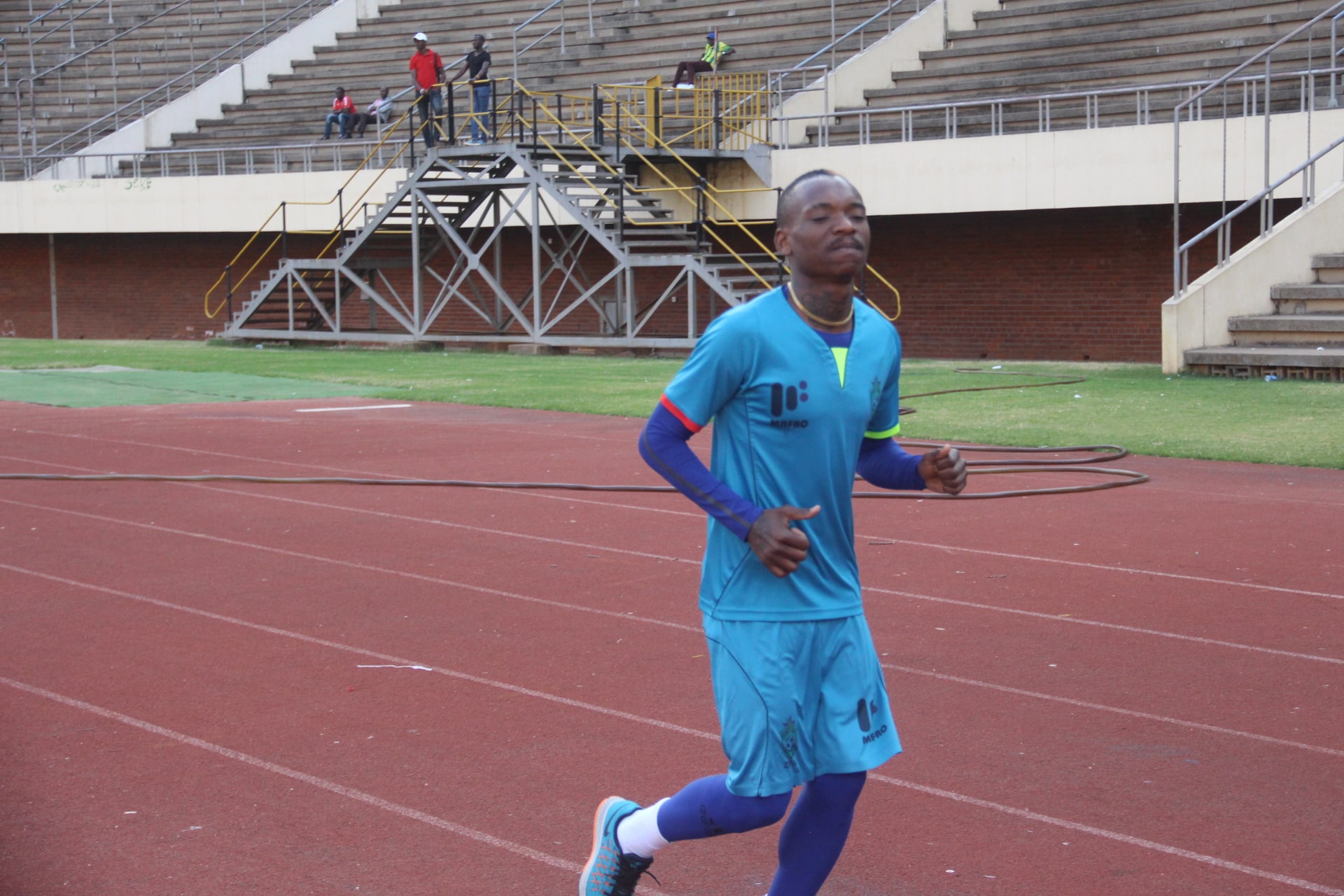 Zimbabwean football followers have pleaded with senior men’s national team talisman, Khama Billiat to reconsider his decision to retire from international duty ahead of the upcoming Africa Cup of Nations (AFCON) tournament to be held next year, January, in Cameroon.

This follows yesterday’s announcement by the veteran Kaizer Chief man to call it quits on his international career after a disastrous 2022 World Cup campaign that saw Zimbabwe anchor the table with just two points from six games.

But with the warriors awaiting a chance to redeem themselves at the AFCON tournament in two months’ time, Khama’s retirement will be a huge blow for the team which is in its transitional period under new coach, Norman Mapeza.

The Warriors are in a tricky group B with Malawi, Guinea and Senegal which has global superstars such as Liverpool’s Sadio Mane, Chelsea goalkeeper- Edouard Mendy and Napoli defender ,Kalidou Koulibaly among others.

Twitter user, Cascade Guy reacted by saying, “Khama Billiat retiring from international football, l feel like he was supposed to wait for the AFCON, anyway l respect his decision.”

“Khama Billiat has called it quits. What a player he was in the gold of the Warriors and played his part. But the timing of his retirement from the national team with AFCON on the horizon leaves whoever is the gaffer in Cameroon with a huge hole to plug,” said football expert, Mike Madoda.

Though some section of the fans laid blame on the local football governing body, Zimbabwe Football Association (ZIFA) for failing to make the most out of the so-called “golden generation” which includes star players like captain Knowledge Musona, Marvelous Nakamba, Tino Kadewere and Marshall Munetsi.

“When we expected the likes of Felton Kamambo to resign, its actually the players who are leaving. Shame on you ZIFA. You have killed a whole football generation becoz of your incompetence,” Miccah Tambawoga wrote.

“Yaa can be frustrating sometimes to deal with our national team issues…especially with our ever bungling Zifa…though I feel you could have waited for afcon and help the boys…anyway thanks for your service chief,” wrote Muchengeti Mangisi.

Below is Khama’s retirement announcement posted on social media;

It was all a dream. When I was young, I always dreamt of representing the country, playing for the national team.

The dream which seemed far-fetched for a young Khama in Mufakose came when I least expected it.

The first day I donned the Warriors badge. I vowed to enjoy myself and always lift the country’s spirits.

Scoring a goal at the Africa Cup of Nations finals is one moment I still relive in my mind, even up to date. It is one of the many special moments I have experienced wearing the coveted yellow jersey.

The feeling of scoring in a packed stadium for your nation is inexplicable.

I have met so many teammates, coaches at the national team, and I appreciate every relationship I have built along the way. By playing for the Warriors, I have improved immensely as a player. It is an opportunity I will forever cherish.

However, every story, no matter how beautiful, has an ending. This is probably the heaviest decision I have ever had to take in my life, but it is a decision I make with a patriotic heart.

Like those who had to pave the way for our generation of Warriors stars to emerge, I have decided to retire from international football. I believe it is now time for me to pave the way for new talent to blossom and serve the country in the same way that I did, or even better.

I will forever be indebted to those who took a chance on me and moulded me into the international player I grew to become. Thank you, Zimbabwe for supporting me and my teammates, for showing love with each outing.

Teachers To Boycott Invigilation Over Allowances

ZIFA Board Chickens Out Of Fight With SRC