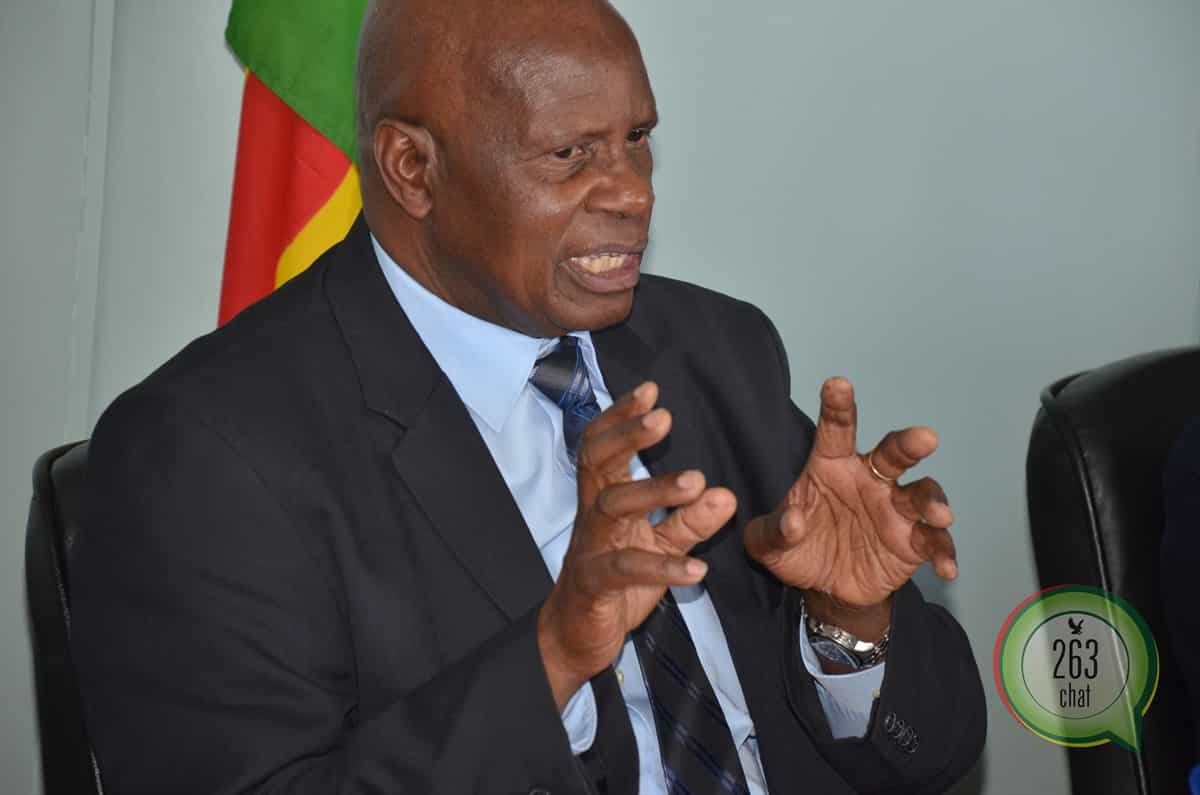 He added that limited access to foreign inflows has worsened fiscal imbalances, an unsustainable situation that has forced government to finance the difference by increasing domestic borrowing.

IMF noted that extra-budgetary expenditures related to grain imports necessitated by drought conditions as well as elevated employment costs, shored up government expenditures in 2015 and 2016.

However, Mkwezalamba noted that partial recovery in commodity prices is expected to enhance viability of mining operations, and culminate in improved output.

“Renewed inflationary pressures emerged, stemming from premiums in the informal foreign exchange market, consequently, year on year inflation rose from -0.7% in January to 0.75% in May 2017.

According to IMF, the firming of commodity prices, as well as increased artisanal gold mining, and chrome and tobacco production spurred export recovery in 2016.

Underpinned by a favorable agricultural season, Zimbabwean authorities are however optimistic that real GDP growth will rebound to 3.7 percent in 2017.

Buoyed by improved effectiveness and efficiency in VAT system of recording taxable transactions , tax returns have exceeded target levels in the first quarter of 2017 which could signal hope for better economic performance going forward.

Pastors Clash In A Heated Discussion About Politics Zimbabwe

I Am Still The Same Dennis Dauda