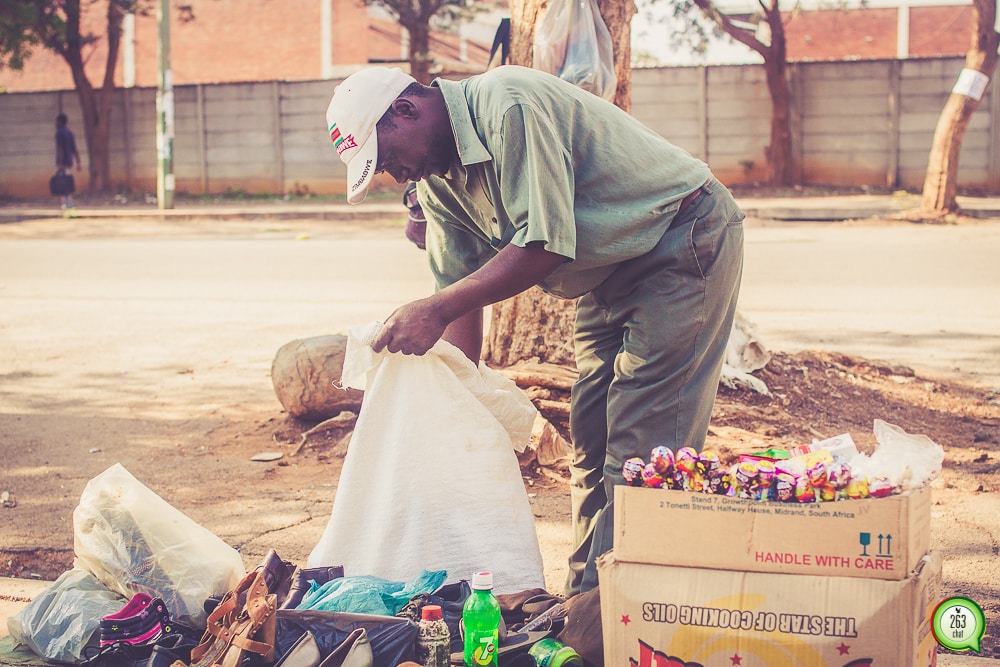 MUTARE– Following the assumption of leadership of the African Regional Forum on Sustainable Development Goals (SDGs) government officials say Zimbabwe is on course to submit its second country report.

Matuke made these remarks at a validation workshop of the second draft Country Report on SDGs, for the Voluntary National Review (VNR) at the 2021 United Nations High-Level Political Forum.

He said validation was an opportunity of introspection, to identify gaps and emerging issues which require the attention of government ministries, agencies and policymakers.

“This analysis also helps us to deal with challenges and perfect on our SDG implementation. We need to capitalise on those disadvantages and implementing with speed to accomplish what we should within the ten years left,” he said.

Mildred Mapani, a chief policy analyst in the same ministry said validation gives an opportunity for multi-stakeholder engagement to improve on the country report.

Mapani called for mainstreaming of SDGs and proper coordination amongst stakeholders through a collaborative cluster approach to reach grassroots and move away from working in silos.

She said following a first successful VNR in 2017, the government was aiming to build strategic partnerships to enhance collation of disaggregated data on SDG indicators.

“We have ten pus one targets from the 17 SDGs, we are implementing all the goals but we have targeted a specific ten but these goals speak to each other. Achieving one goal also results in the achievement of another goal.

“We need to understand that everyone plays a key role in the achievement of SDGs,” she said.

Along with 43 other countries, including 7 African countries, in the 2017 report, Zimbabwe committed itself to implement all the SDGs

It set to “mainstream SDGs into national development plans and budgets ensures implementation.”

Zimbabwe volunteered to undertake a voluntary national review(s) (VNRs) to share her experiences, including successes, challenges, opportunities and lessons learnt to accelerate the implementation of Agenda 2030.

The report states despite achievements, the country is still facing several challenges including aces to health and education due to low per capita allocations and gaps in policy implementation and coherence.

“Limited fiscal space, with the bulk of fiscal revenues going towards funding recurrent expenditures. This is exacerbated by high indebtedness.

“The increase in the urban population and the rising informal economy which has led to several challenges including rising incidence of urban poverty; inadequate housing; inadequate provision of services; and environmental degradation and pollution.

“Insufficient timely and disaggregated data for most indicators, making it difficult to track and monitor progress,” read part of the report.

Consultant Prosper Chitambara an economist said the drafting of the second report was also cognizant of external shocks on macro-economic growth, predicted to shrink this year by double digits.

He said the government should accelerate ease of doing business reforms and embracing e-governance and e-commerce – for diversification to digital interventions.

“Last year we were affected as a country, due to drought and the Cyclone Idai. Our economic context is very challenging, external developments affect macro-economic performance.

“This year it’s the Covid pandemic because of a domino effect on the rest of the economy government is expecting a modest decline of -4, 5% while the African Development Bank and the World Bank say -10%.

“So the report is no glossing over challenges but confronting them in such a way that government can come up with remedial actions,” said Chidambara.