BAT Scraps Interim Dividend As It Opts For Growth 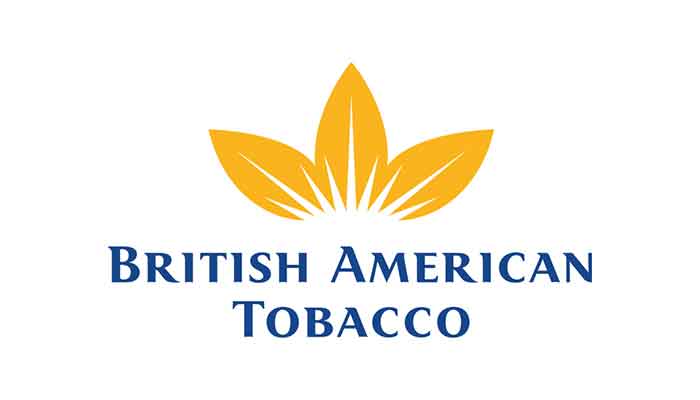 British American Tobacco (BAT) Zimbabwe Limited has opted to hold on to its interim dividend for the six months to 30 June 2021 as it considers reinvesting into operations amid uncertainties in the economy.

Many companies on the Zimbabwe Stock Exchange continue to be cautious in spending their profits as the fragile economic fundamentals in the country, worsened by the COVID-19 pandemic continue to cast a dark cloud on future prospects.

Despite the challenging operating environment, increased investment in the Group’s route-to-market strategy led to a 27 percent growth in sales volume versus the same period last year.

“As a result of the unpredictable operating environment, the Board decided not to declare an interim dividend for the period ended 30 June 2021, to allow for reinvestment into the operations of the Group,” said BAT.

“The increase in revenue was driven by three factors; increased sales volume, price increases implemented during the current period and the export of cut rag tobacco,” the Group said.

Selling and marketing costs went up by ZW$80.2 million (92%) compared to the same period in prior year, driven by additional marketing investments aimed at driving sales volumes.

Administrative expenses were ZW$109.3 million (168%) higher than the same period in prior year driven by a general increase in costs.

“Other losses decreased by ZW$264.9 million (88%) due to the stability of the Zimbabwean Dollar since the introduction of the foreign exchange auction system,” said BAT.

As a result of all the above, operating profit was up by ZW$315.2 million (140%) versus the same period last year.

Net profit attributable to shareholders for the period under review was ZW$470.3 million compared to a net profit of ZW$152.5 million in the same period in prior year, representing a 209 percent increase.

He Never Gave Up On Us: The Untold Story Of A Late Missionary Who Saved Lepers Without Discrimination