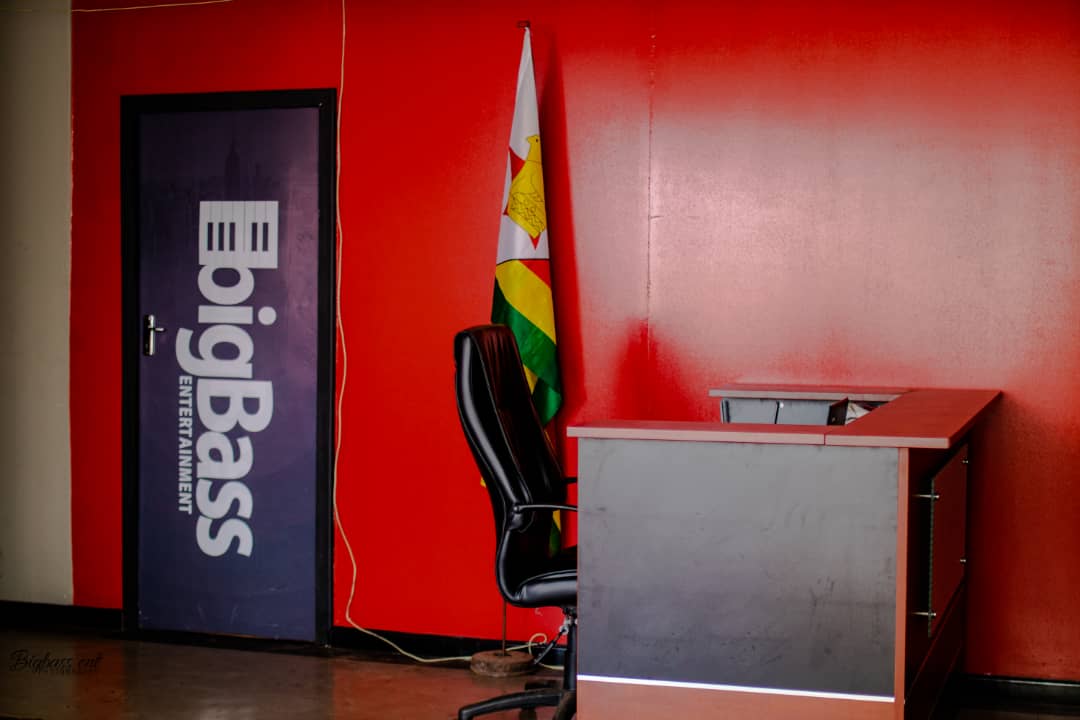 It is now a year since Bigbass Entertainment made its debut imprint on the local music scene and the high-riding record label is counting multiple successes.

On its inception, the record label made it clear that it seeks to flip the narrative of doom which is tagged on Zimbabwe’s music industry. This is a narrative that has seen most parents rebuking their children from pursuing dreams in the music industry citing such quests an application for a poverty-ridden life.

However, twelve months in, and true to their vow to upgrade livelihoods of economically downtrodden local artistes, Bigbass has become a haven for the five artistes signed under the flagship through cushioning their basic financial needs.

Still counting its successes Bigbass carried on its back the Ndipe Mic Sessions, a platform that helped uplift local musicians. Until its hiatus, the sessions had churned multiple hit songs, chief among them Enzo Ishall’s Mucheka, a remix by Andy Muridzo to his original track Tupare, Allanah’s Mebo remix among many others.

In October last year, the record label made its first footprints on the Zimdancehall scene with the release of its debut riddim called Club Kings at a colorful event held in the capital.

The riddim lured up to 35 artistes including big names on the Zimdancehall front like Guspy warrior, Dobba Don, and Kadjah. The riddim was a collaboration of BigBass’ producer, Skofild and the UK based Jusa Dementor who also produced numerous tracks on Winky D’s banging album Ijipita.

Big Bass Entertainment was founded Tariro Manika with a vision to overturn the local music industry’s playing field and bring honour to one of the world’s biggest industries through professionalism.