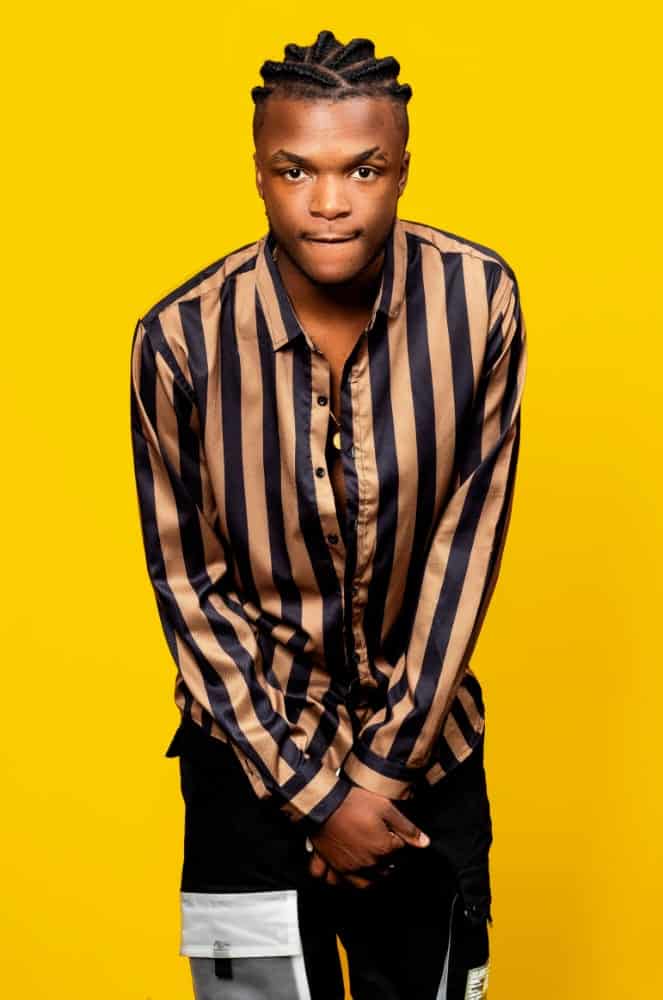 Hauling with it a captivating hook which usually serves as chief ingredient of a chart crushing offering, expectations for the song which dropped yesterday are high.

In an interview, TsG told 263Chat that while the song would suit club audience, it speaks of some depressing experiences the crooner has been encountering in the music industry since landing in 2018

“The song was inspired by our encounters, us, the new generation in the music industry who are facing difficulties in realising opportunities due to being underrated.

“My personal experiences also triggered the writing of the song because I had gone through a rough patch of being looked down upon and not getting platforms to express my art,” he said.

TsG who started his journey in 2017 after dropping a freestyle verse at a studio in Budiriro which made waves in his neighborhood, is also a video editor, photographer and dancer.

To date, he has worked with record labels such as Roadblock Music, Victaks Records and currently with Bigbass Entertainment which he say is lucrative.

TsG has also performed at Zim hip-hop awards, Changamire hip-hop festival among other big stages on the hip-hop scene. Going forward he seeks to “become something exemplary in the Zimbabwean hip-hop industry making it as an artist and businessman.”