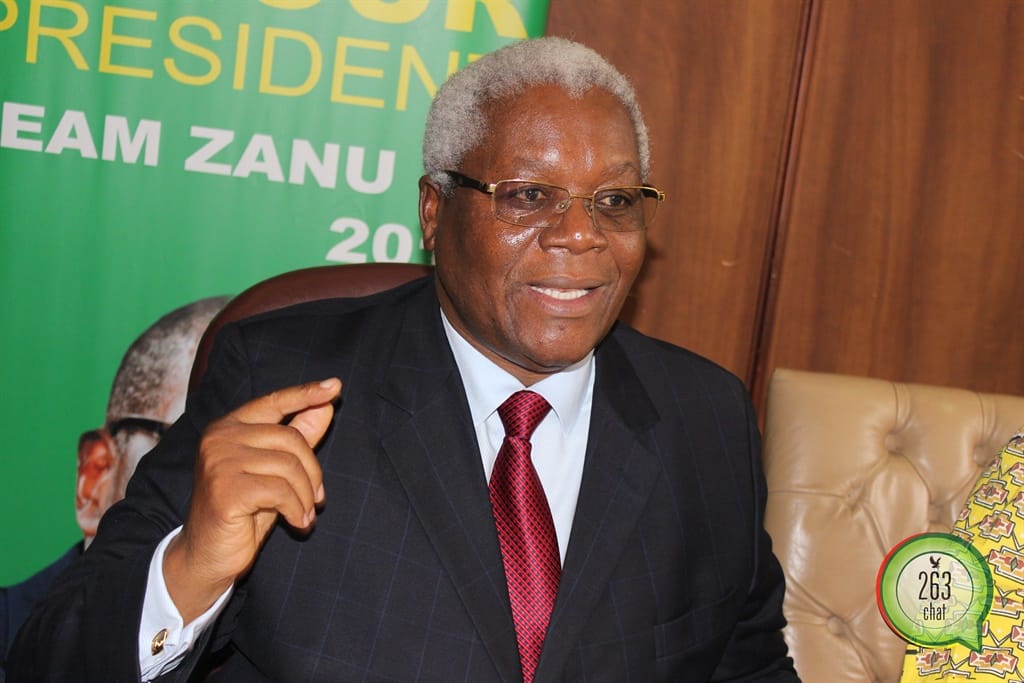 High Court has postponed to Thursday, former Finance Minister, Ignatius Chombo’s bail application that had been set for today after state applied for more time to work on their response.

Chombo’s lawyer, Professor Lovemore Madhuku confirmed the latest development saying they have consented to the state’s application and will be back in court tomorrow.

Meanwhile, the state has been ordered to file their papers by 4pm today.

Chombo who is facing charges of criminal abuse of office and corruption and former Zanu PF Secretary for Youths, Kudzanayi Chipanga (accused of communicating falsehoods) were remanded in custody to the 8th of December.

Soldiers Should Go Back to Barracks: Mangoma