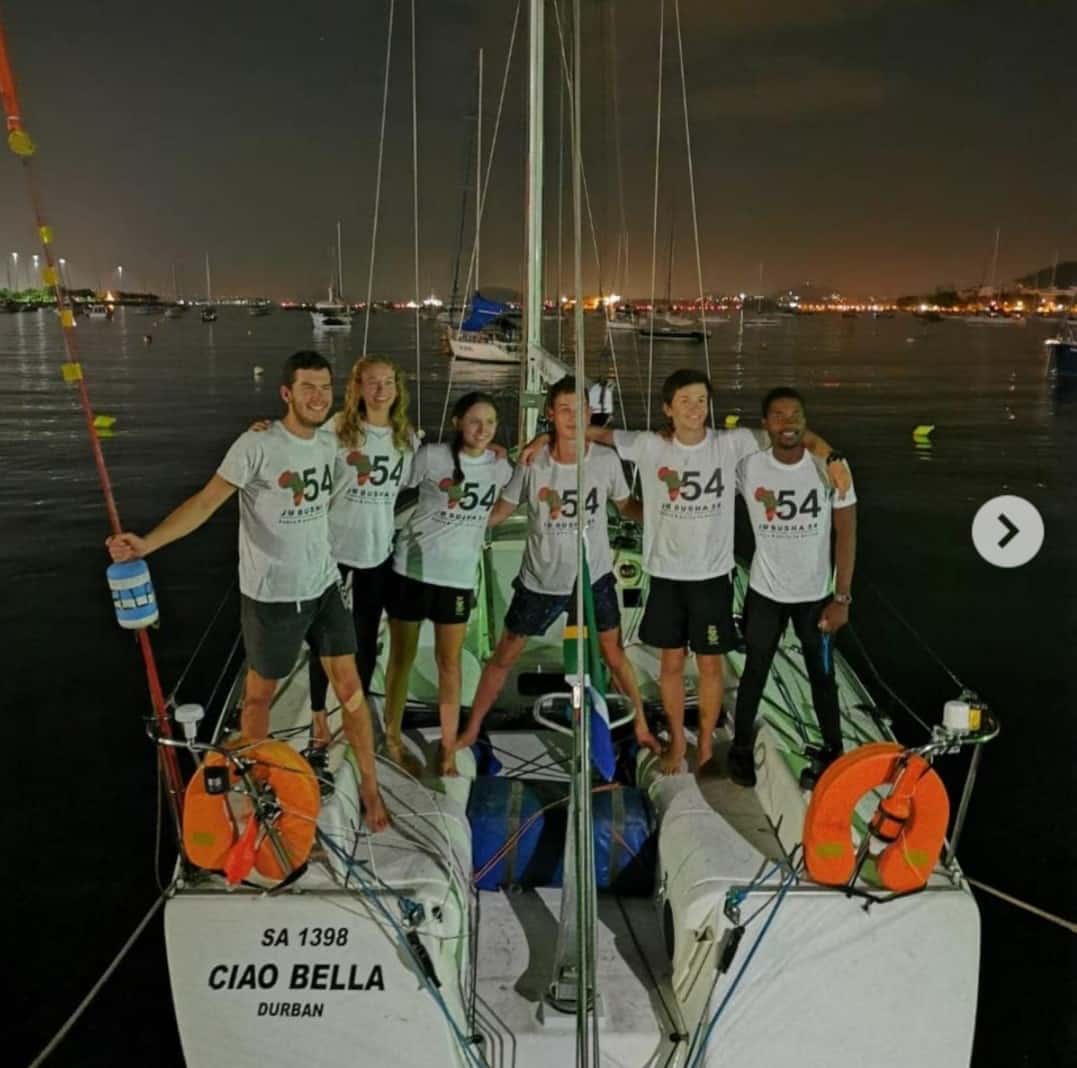 Zimbabwean businessman and politician, Joseph Busha’s sailing team, Busha 54- put up a remarkable performance in the just ended Cape2Rio yacht race, finishing first in the Monohull category and third in the overall competition.

The team completed the race in 23 days, 16 hours and 52 seconds of grueling sailing having taken off the shores of Cape Town on the 4th of January and hit the sparkling beaches of Rio de Janeiro on the 28th of January.

“AS JM Busha 54, we are inspired by people. What motivates us is to see a peaceful, equitable society. So the whole idea of us participating in the Cape2Rio yacht race is to take our global peace initiative,” a team representative said.

“So we have basically started preaching our message that in Africa many things are happening but we thrive to be a beacon of peace. We are quite really excited that our team did well. We thank God for all the energy and enthusiasm,” he added.

Team Busha 54, is comprised of one Zimbabwean students based in South Africa’s Wits University, Tawanda Chikasha.

They used the11-metre yacht called Ciao Bella in the race. This boat has previously been used to compete in two previous Cape2Rio Races.

Other teams that took part in the competition include Love Water, Maserati Multi 70 and Haspa Humburg of Germany.

The competition had three categories, which were the Multihull, double headed and the monohull.