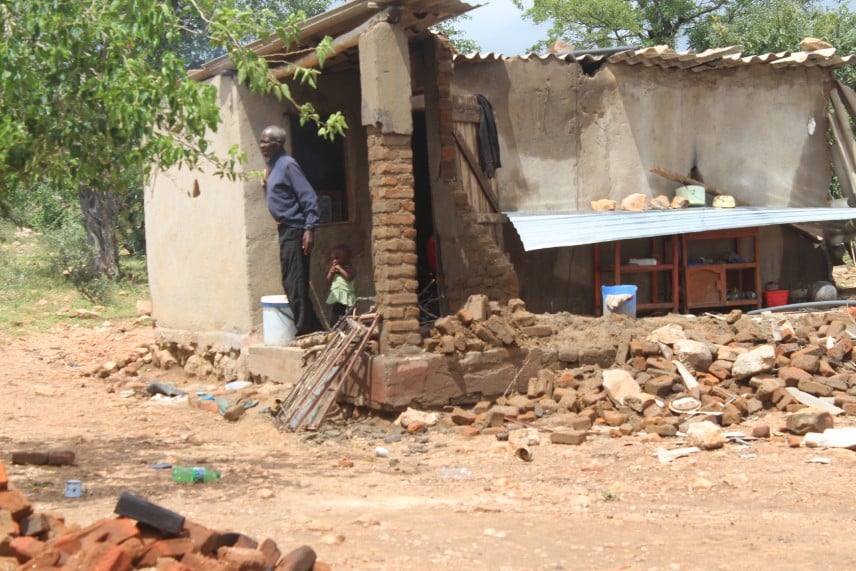 The United Nations Development Programme in Zimbabwe (UNDP Zimbabwe) has channeled US$500 000 towards restoring livelihoods affected by Cyclone Idai which hit  the eastern parts of Zimbabwe, Malawi and Mozambique over a week ago.

In a statement issued yesterday, UNDP Zimbabwe Interim Resident Representative (ad interim), Georges van Montfort said the funding will help to re-establish the livelihoods of affected communities through a cash-for-work basis for the residents as they rebuild their ravaged villages.

““This support allows us to work hand-in-hand with the affected communities to rebuild their lives and restore community infrastructure, with particular focus on making it climate proof to help avoid future disasters.

“In collaboration with the government and partners on the ground, UNDP Zimbabwe will work with affected communities to re-establish lives and livelihoods on a cash-for-work basis.

“Beyond development partners, UNDP is in discussion with volunteer organisations and the private sector to augment the support and mobilise additional resources including technical and raw material input into reconstruction, emergency livelihoods, and re-establishment of markets,” said Montfort.

The cash-for-work mechanism will come in handy as a measure of curbing the distribution of donations on partisan lines as reported in recent days where some ZANU PF members are using the donations to gain political mileage.