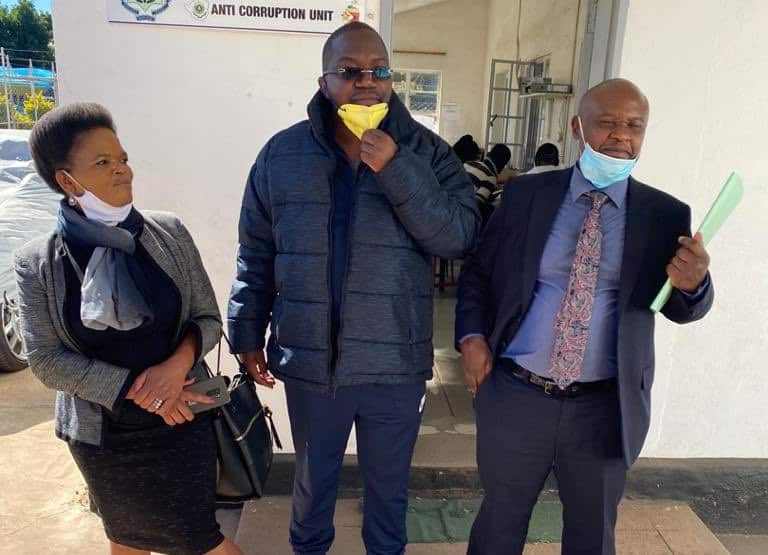 Harare magistrate Munamato Mutevedzi has set trial date for opposition leader Nelson Chamisa’s lawyer, Advocate Thabani Mpofu who was arrested early this on charges of defeating the course of justice.

Mpofu who is being represented by Beatrice Mtetwa of the Zimbabwe Lawyers for Human Rights (ZLHR) will have his trial on the 10th of February 2021.

Commenting on the matter, Mpofu said he was given a trial date after indicating that he has been on remand longer than corruption accused Drax International owner Delish Nguwaya.

“I appeared in court today. I indicated to the prosecutor that since I have been on remand longer than DELISH Nguwaya, I was also entitled to a DELICIOUS removal from remand. The prosecutor promptly gave me a trial date,” said Advocate Mpofu.

According to the state, Advocate Mpofu is accused of drafting an affidavit on behalf of a non existent person by the name Simbarashe Zuze.

The state claims that the affidavit was not sworn before a Commissioner of Oaths and was filed at the Constitutional Court in a matter challenging the appointment of the Prosecutor General.

Advocate Mpofu, according to the state, filed a second Constitutional Court application after comprehending that the first application would fail.

The state claims that Mpofu used his second application to stop an enquiry into existence of the person of whom it was claimed did not exist,  thereby defeating the judicial proceedings.

The case was dismissed on the basis that the applicant had not furnished the court with sufficient evidence to prove rigging claims.