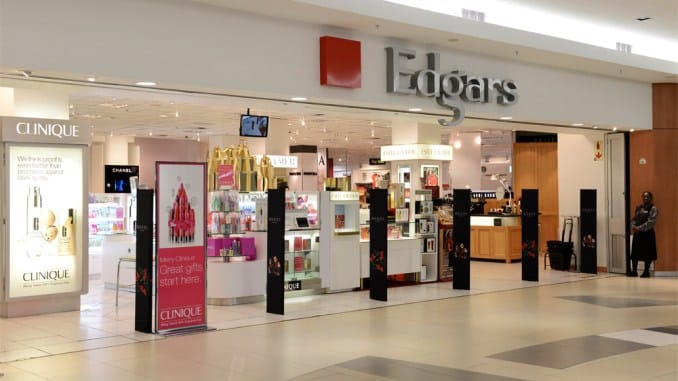 Leading clothing retailer, Edgars Stores Limited borrowings for the 26 weeks ended 8 July 2018 have increased to $7.6 million compared to $4.6 million recorded in December last year on the back of revamps, shorter supplier credit terms for merchandise inputs and micro-finance growth.

According to the group chairperson, Themba Sibanda, the group’s profit before tax increased by 200% driven predominantly by the growth in sales.

“Despite the challenging environment of foreign currency shortages and the threat this has on margins and merchandise assortments, the Group’s sales of merchandise has grown from $24.1m in the half year to June 2017 to $31.1 m in the same period in 2018, an increase of 29%. Group margins were at 43% (2017:42%).

“The Jason Moyo branch (Bulawayo) is currently being revamped and the Masvingo branch is planned for a revamp in the second half of the year. Units sold for the six months were 0.8m (2017: 0.77m), an increase of 4%,” he said.

Edgars added that Jet Chain’s units sold for the year increased by 12 % while the profitability increased to 17%.

“The Marondera branch was revamped during the period under review and the Masvingo branch is planned for a revamp in the second half of the year. Units sold for the year were 1.05m (2017: 0.94m), an increase of 12%, and the chain’s profitability increased to 17% (2017:16%),” added Sibanda.