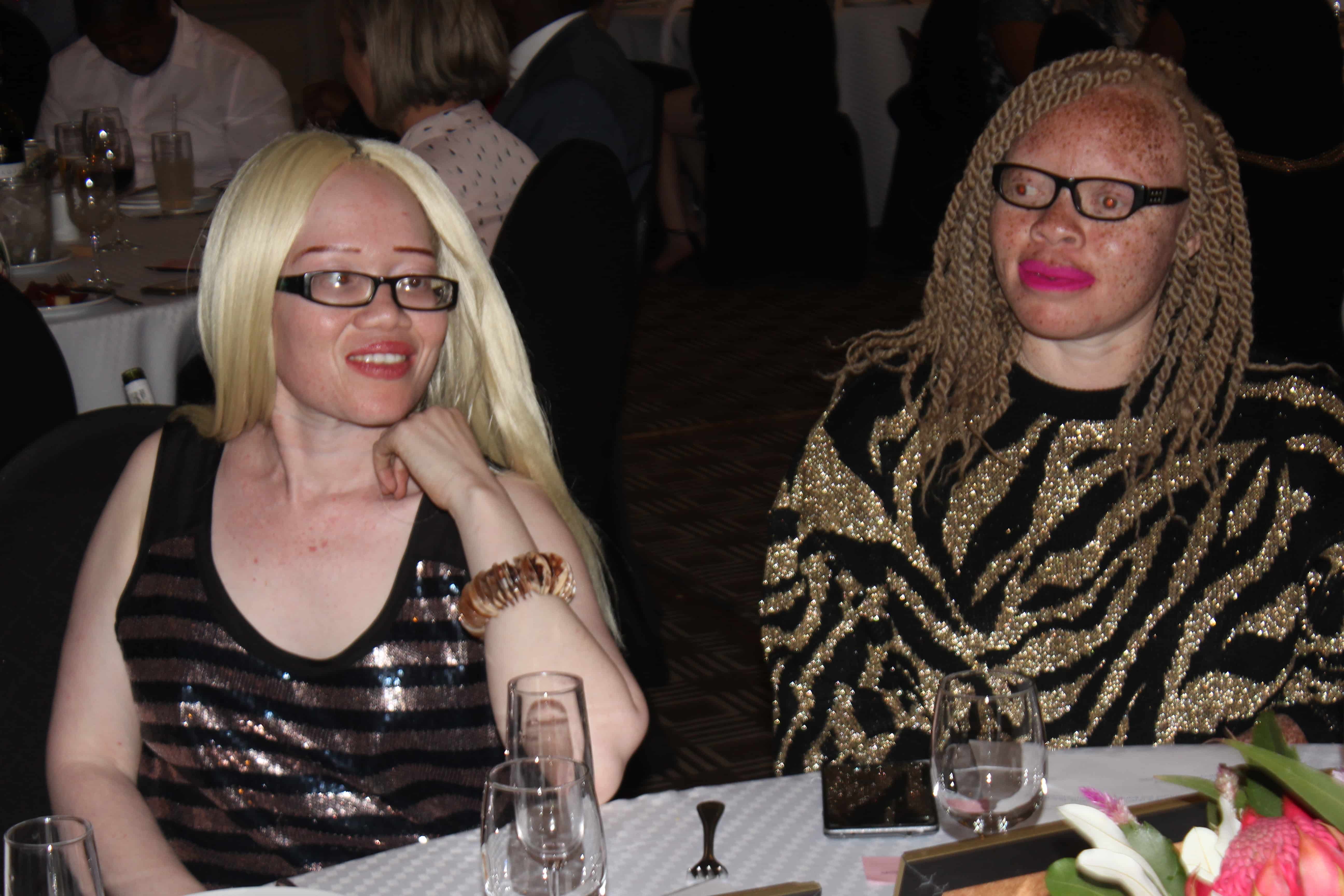 South African musician Penelope Jane Dunlop also known as PJ Powers or “Thandeka” says discrimination against people with albinism is a thing of the past calling on the world to be more tolerant and support their cause.

The veteran musician and activist, made the remarks on the sidelines of a charity event to raise awareness for the Miss Albinism pageant at a function held in Harare recently.

Said Powers, “My dream is to see one love, one people. My dream is to support people with albinism and to see them being accepted into the society. My dream is for discrimination of any form to disappear from the world and the whole world to unite, that is my ultimate dream.

MISS Albinism Zimbabwe Trust (MAZT) partnered with South Africa’s Khulisa Social Solutions (KSS) and  Powers, on a year-long project to inspire people with albinism (PWA) to embrace their unique identity through storytelling and resilience development programme in order to improve their well-being.

The three aim to develop an integrated movement to PWA who will be capacitated as master trainers and peer support workers as well as roll the programme out in communities and educate the public about the genetic disorder.

COVID-19: Govt To Embark On Door To Door Testing Campaign