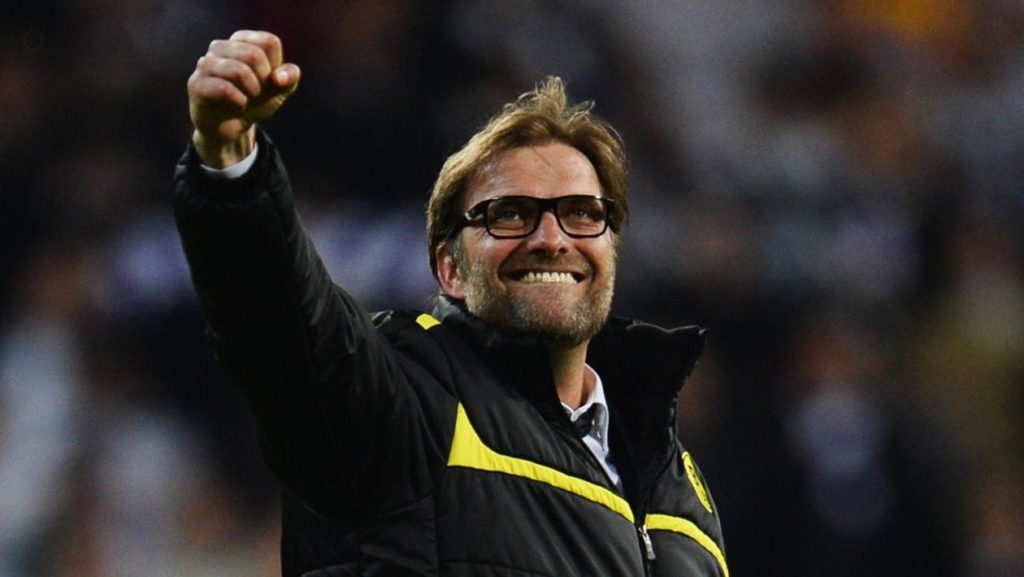 I am sleepy and really feeling lazy so this will be short, border line one liners!!

Arsenal won a match they normally lose after midweek action. Professionally seeing out games is becoming a thing for this team. Best team on form right now!!!

Chelsea are just a bad team right now. they fans keep screaming at the refs, but even they have to see that there’s something deeper going on at the club. If they lose next week to liverpool, could be curtains for Mou. (I tipped the idiots to take the league again SMH)

City v UTD, hardly a classic game here. Both teams short on creativity. City are the winners here as they had no Silva and No Aguero. They looked bad without them. UTD well only Martial looked a threat to be honest and he was too far from goal. Play the lad as a Center forward !!!! UTD need a spark, City need Silva and Aguero asap.

Liverpool, well not much to say here. You can be the best coach in the land but if you have BR’s shitty players, you not going to get anywhere really!!! They drew, they didn’t lose, but they still suck. Liverpool just aren’t a big team anymore. Right??? I mean I know I will catch some flack for this, but honestly are they??

My special mention goes to Harry Kane, coming back into form with a hatrick. Granted its against Bournemouth but who cares!??… As a striker it does wonders for your confidence.

1. Arsenal – Full of confidence, and looking good. (Will it last???)
2. City – Lack ideas without their star men. Looked content with a draw, I mean Pellegrini’s substitutions said it all.
3. UTD – remain 3rd, failed to take advantage of a subpar City
4. Spurs – Pochettino doing a job there. harry is back (and coz I wanna upset Liverpool fans)

Liverpool – Poor Klopp must be asking himself “WTF have a done”