Fungisai Weighs In On Somizi Debacle 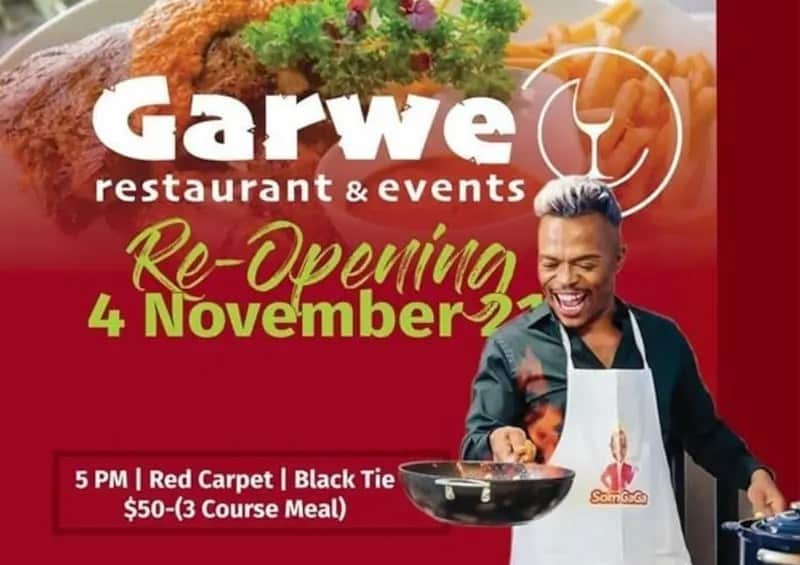 Veteran gospel musician, Fungisai Zvakavapano-Mashavave has weighed in on the trending social media debate over the cancelled guest appearance of South African media personality, Somizi Mhlongo at the official re-opening event of a Harare eating joint-Garwe Restuarant today on grounds of his sexual orientation.

Mhlongo-who is openly gay was supposed to be a guest chef at the event but is alleged to have been barred from entering Zimbabwe following statements by a local church council and some ruling party elements who feared the South African star’s sexuality would “contaminate” local morals.

However, Fungisai on social media wrote, ““I actually received an invitation and was really shocked coz the last word I heard on this topic was from the late Bob and I guess it’s what zimbos internalized. He can be who he is according to his choice and Zimbabweans are also entitled to who they are,”

“I don’t understand why he wants them to change for him when he cannot change for them… The same passion he has for his movement is the same passion the ChurchPersons have for their movement too. People can agree to disagree peacefully….Just thinking aloud.”

As the disappointed Mhlongo took to social media to express his frustration over homophobic Africans whom he equaled to racists and xenophobes, Fungisai defended homophobic behavior saying each human being is entitled to their persona.

In Zimbabwe, sex between people of the same sex is considered an “indecent act” punishable with a prison term and gay marriage is banned under the Constitution.

Somizi has since been replaced by a fellow South African and musician Kelly Khumalo as star- guest to the event set for this evening.