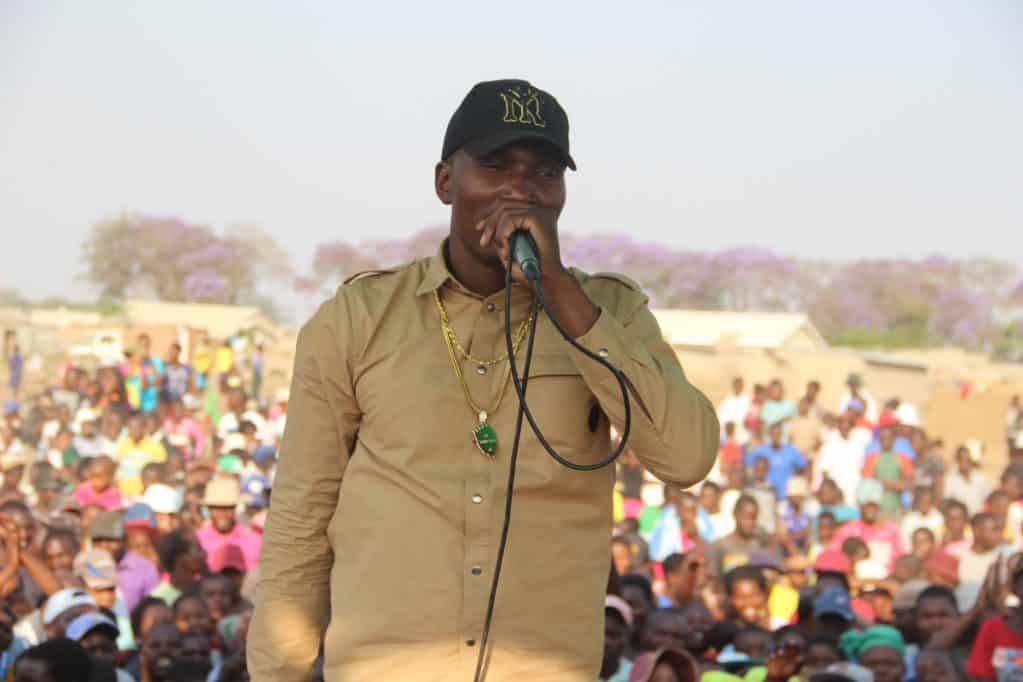 Local artistes have poked fun at local uptown eatery-Garwe Restaurant for overlooking them at its reopening event yesterday while choosing to book South African celebrities who subsequently failed to turn up.

The restaurant had initially booked South African celebrity, Somizi Mhlongo to be a guest chef but due to pressure from a local church association and the Zanu pf party over the celebrity’s sexual orientation, he failed to turn up.

As replacement for Somizi, Garwe sought the services of another South African, this time veteran musician, Kelly Khumalo who apparently ditched the trip last minute in solidarity with her friend.

“Bt daddy Harare vaivepo wani kkkkkkkk hayaas ( I was available),” Baba Harare said, much to his fans’ disapproval who felt his genre (Jiti) would not sync with a red carpet event.

Hiphop singer, Kikky [email protected]$$ even prayed for Kelly not to refund the restaurant citing that no event in South Africa has ever preferred a Zimbabwean artist’s services over a local one.

“Vachinyanya . Lol I hope she doesn’t refund them fty . Lol which event in SA inodedzwa Zimbabwean artists to headline,” she said.

‘No Conflict Of Interest In Mutare Budget Committee’