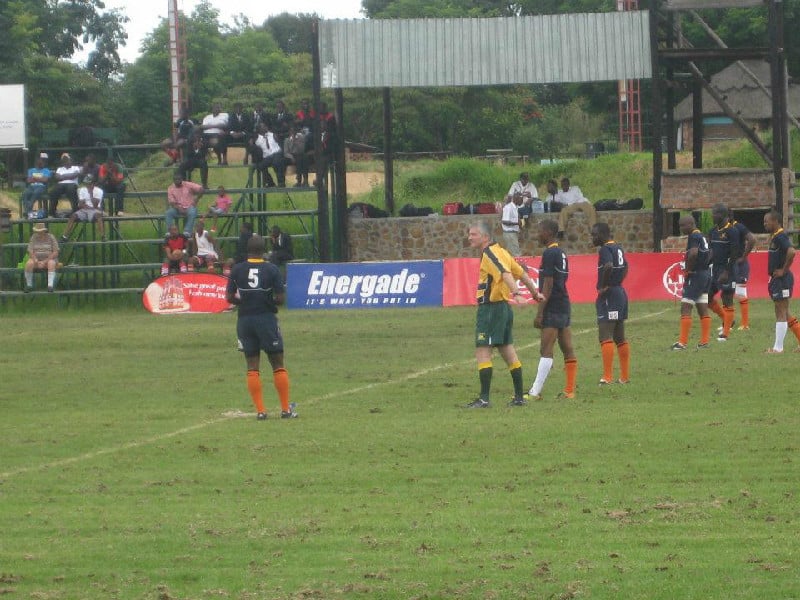 Gweru Sports Club Committee yesterday survived the chop from Sport and Recreation Commission over their failure to run the once vibrant facility.

It was grilling time for the Sports Club Chairman Zwelonke Mloyiswa as the SRC national Acting Director General Joseph Muchechetere found several operational anomalies in the running of the facility with Minister of Sports and Recreation having recommended the dismissal of the committee.

Speaking at the meeting held at the club premises, Muchechetere confirmed that they had been directed by Minister Hlongwane to fire the current committee but said they had discovered “flashes of brilliance” in the new Chairman hence the decision to give him time to put his house in order.

“Now we have to adopt the turnaround mode and you are also agreeing with us. We will leave no stone unturned… you have some flashes of brilliance in you and you are aware of some of the things that are happening here,” he said.

“To tell you the truth, the task we had (as the SRC) been given was to dissolve your committee. The Ministry had decreed and said this leadership must go, but we are also technocrats and we know what we need for development so we came to engage you.

“So let’s implement what we have discussed here and in the Midlands we want Gweru Sports Club to be the model. We won’t be lenient and we will be very strict, if you fail to rebrand or turnaround this facility we will ask you to resign or make you leave office,” he said.

Muchechetere also said the club should amend the outdated colonial constitution that they have been using.

He said the absence of a sound constitution was the reason behind the chaos happening at the club.

The meeting was part of a move to crack down on all non performing Sports and Country Clubs by the Ministry of Sport and Recreation throughout the country.

Mloyiswa said he has been the club Chair for less than two years and most of the problems facing the club were inherited.

He said his first stop as chair was to revive sports activities on the ground.

“We started revamping the place about late 2015 and when I took over only bowling and Karate were fully operating but now we have a gym, the main bar is operating and though it took some time, fired the manager who was running down this place that was appointed by the committee,” he said.

Mloyiswa highlighted that the problem at the club was section dominating the club, sucking the little resources available at the expense of other sporting disciplines.

He added that they will start working on the amendment of the constitution in order to balance all sporting disciplines and implement the strategies they have been told by the SRC and stakeholders.

According to SRC members who attended the meeting, Gweru Sports Club does not have proof of registration, the constitution is outdated and precolonial, some individual committee members were benefiting from businesses that were run instead of the club including a night club at the premises which they immediately ordered to be closed.

It was further revealed that Annual General Meetings were nolonger being held with infrastructure in ruins while there was clear discord among committee members on a lot of issues.