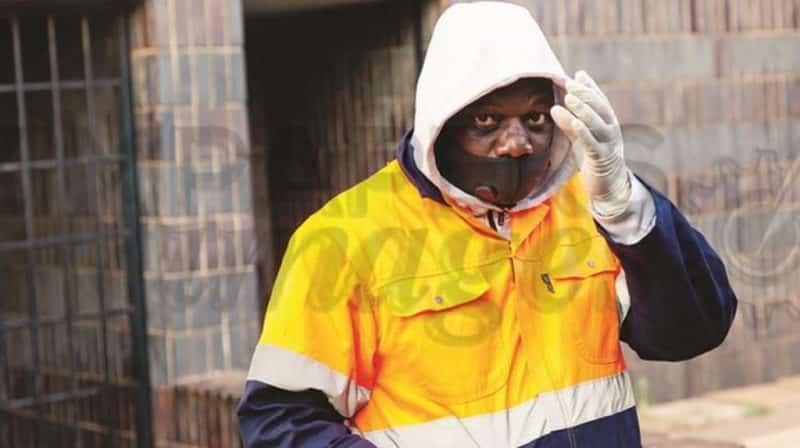 Prominent Land developer and a business morgue, Felix Munyaradzi has been released from remand in a case he was accused of defeating the course of justice.

The complainant in this matter was police commissioner Erasmus Makodza.

The removal from remand came a week after he was also freed on the other matter where he was accused of bribing a police officer.

Munyaradzi had challenged the placement on remand after being accused of interfering with witness Makodza who had reported him for fraud, a case which is before the court.

Harare magistrate Vongai Muchuchuti-Guuriro had dismissed the application challenging placement on remand and this forced Munyaradzi to seek a review of the Magisrate’s ruling.

The order said that the decision of the 1st respondent (Muchuchuti-Guuriro) delivered on the 20th March 2021 under CRB HRE 1893/21 be and is hereby reviewed and set aside. The placement of the applicant on remand be and is hereby revoked and Each party to bear its own costs, ” Mangota ruled.

Allegations were that sometime in July 2020, Makodza made a report of Fraud against the accused after he resold stand number 1315 Sandton Mt Hampden, Harare which he had sold to the complainant. The case is before the courts.

Munyaradzi was arrested and taken to court, where he was released on bail by the High Court. The case number HACC(B) 16/20 refers. The bail conditions were not to interfere with State witnesses.

It was alleged that on a date unknown to the prosecutor but during the month of January 2021, Munyaradzi allegedly sent some people including Shadreck Homera to influence the complainant to withdrew the charges and have an out of court settlement in the fraud case.

The State had alleged that stated that if the complainant was not going to comply with the accused’s request he was going to face arrest.

The State alleges the utterances amounted to defeating or obstructing the course of justice. The complainant allegedly turned down the offer.

These were the allegations the High Court dismissed.

Munyaradzi was also last week acquitted by the High Court on another allegations of bribery which allegations he viewed as malicious.