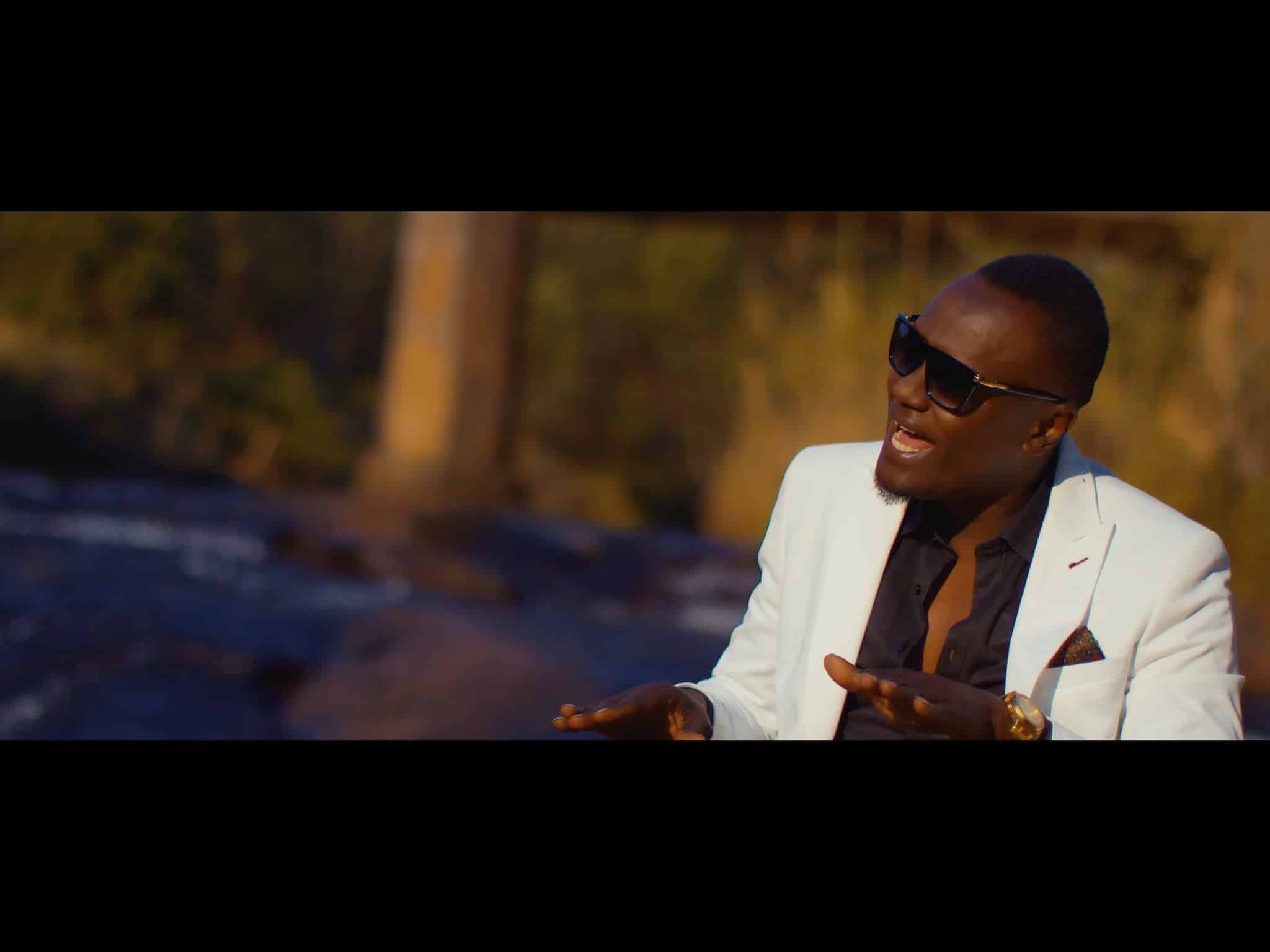 The song, which carries a strengthening message for believers  through life’s trials and tribulations, debuts Mubochwa’s new PVC collection which he will be showcasing at the Africa Fashion Reception 2019 in Paris, France on Wednesday 2 October. 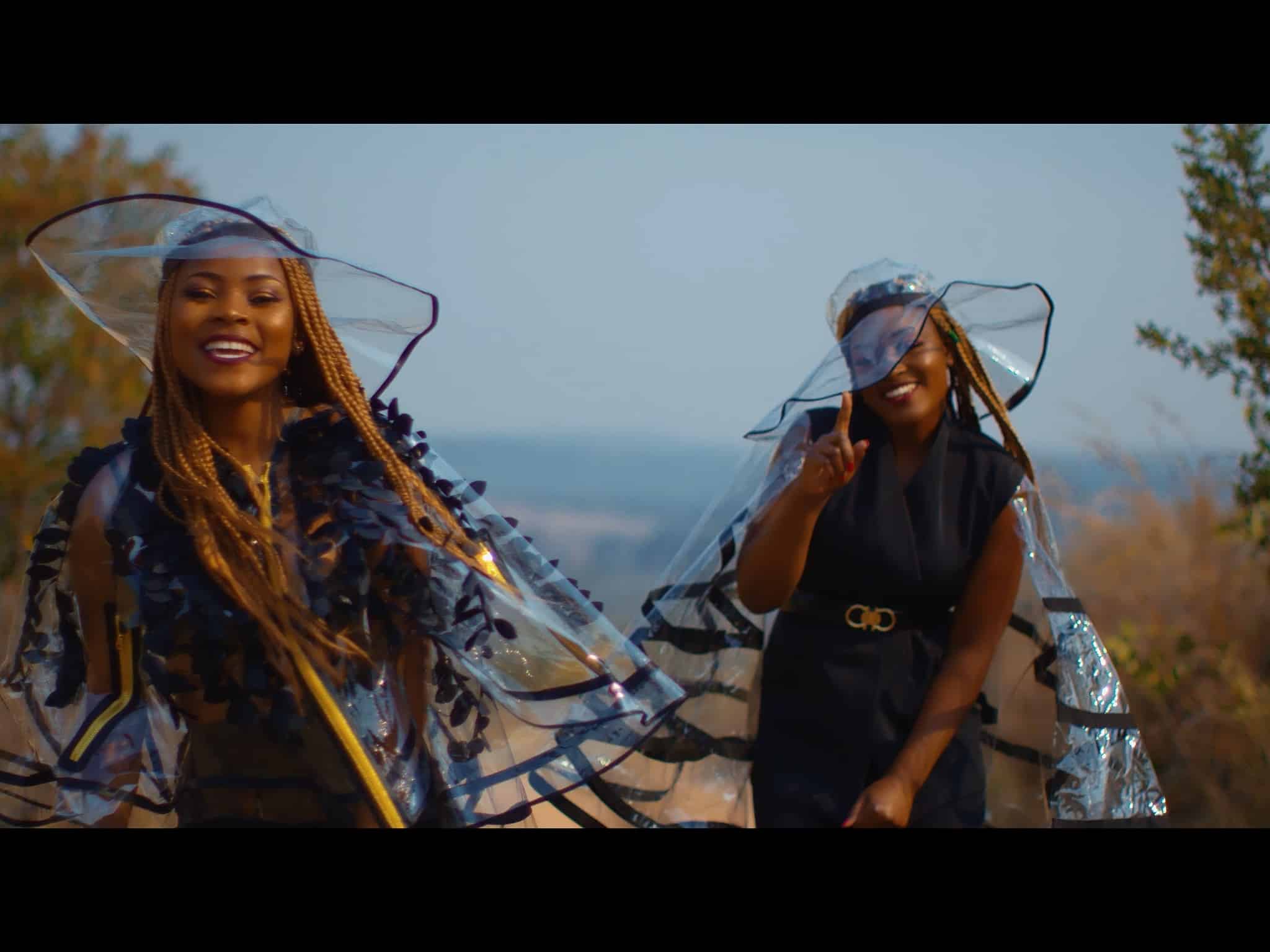 In a statement prior to his collaboration with the prominent fashion designer, Mahachi stressed the need for players in showbiz to work together in order of prefect art delivery.

“Show business now has many facets to it and it’s now common for big brands to team up and tape into each other’s influences’,” said Mahachi.

Victory was shot and directed by award-winning director, Vusa Blaqs at the scenic Nyanga, eastern Zimbabwe.

“Victory is a song that speaks of hope and courage and we thought of connecting it with nature hence we chose Nyanga.

“The place has fresh uncontaminated air, scenic views and beautiful wild animals, all these elements are a reminder that there is a creator who exists and will not leave us to suffer,” explained Mahachi.

With a main cast of seven characters, three dancers and three fashion models who showcased the designs of Mubochwa, Victory is infused with Shona, English and a bit of Swahili lyrics and features the vocals of Nyasha Mutonhori on the chorus.

Victory, is a single taken off Mahachi’s upcoming 2020 album which has been topping the charts across local radio stations since its release in May.

NetOne Tightens Security At Base Stations Amid Rising Theft Cases