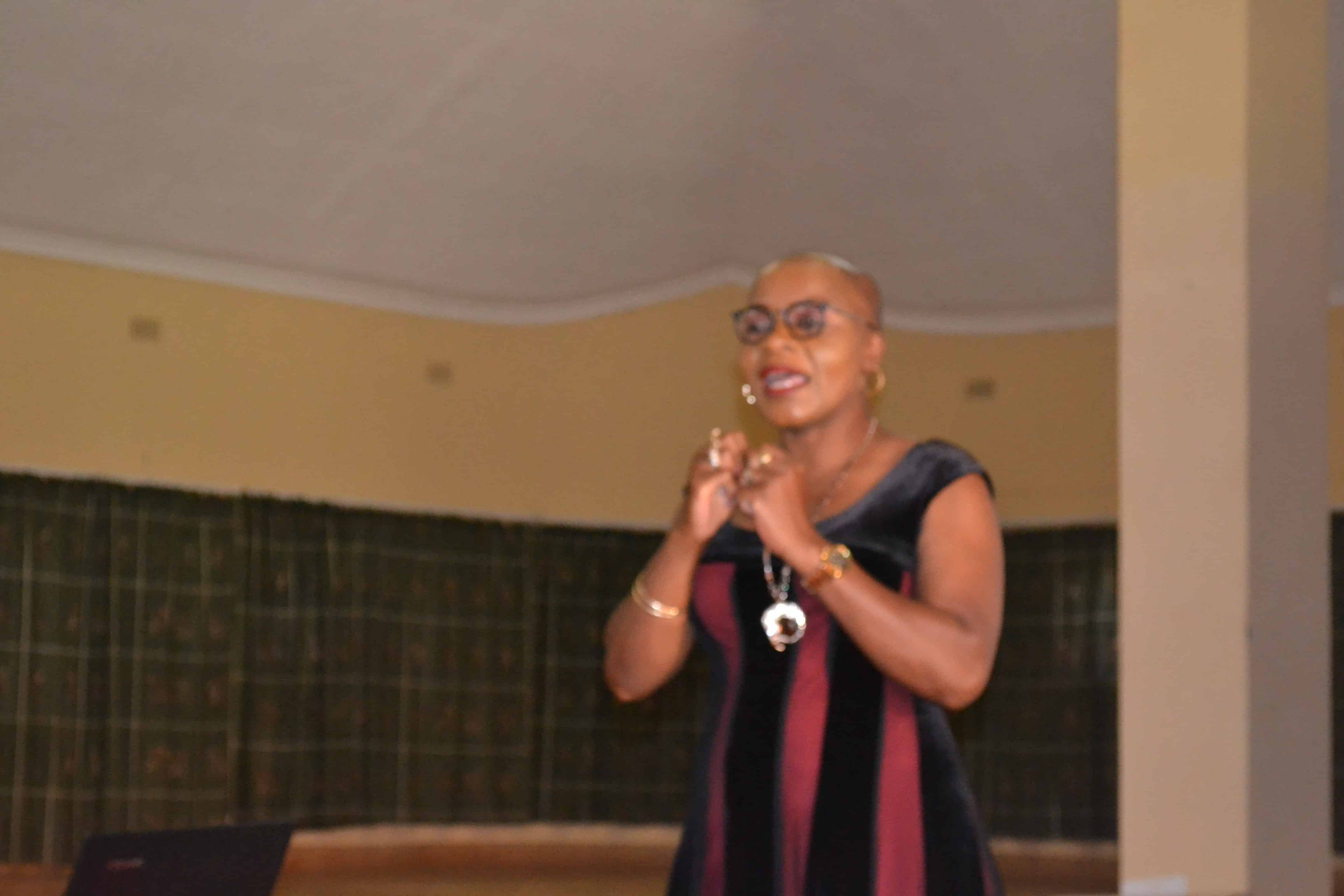 A recent report by the United Nations Educational, Scientific and Cultural Organization (UNESCO) has revealed that Mashonaland Central has the highest incidences of early and unintended pregnancies (EUP) due the illegal gold miners who take advantage of young girls among other key drivers.

Speaking to 263Chat on the sidelines of a capacity building workshop on Early and Unintended Pregnancy, UNESCO Consultant Tariro Makanga Chikumbirike said Mashonaland Central was identified as one of the prime areas with the highest statistics of early and unintended pregnancies recording 28.1%.

“From the research that was done, Mashonaland Central was identified as one the key areas that has the highest statistics of girls in school who fall pregnant and this was attributed to a number of activities that happen within the province. You have the illegal mining that happens here, makorokoza and quite a number of economic activities that are in this district and as a result was reported as one of the highest.

“The situational analysis done by UNESCO in Eastern Southern Africa revealed that poverty is one of the key drivers. With the economic situation in most of the eastern southern countries a lot of families are struggling, once they struggle young people are at risk, that’s when the “blesser” phenomenon come in.

“Also, there are a scenarios in some countries where you find out that its the parents who force the girl to get married early because of the poverty within the family. In the process of alleviating the poverty they give away the girl as a sign of exchange to get property, livestock to curb poverty within their families.” explained Chikumbirike.

According to the report, Mashonaland Central recorded 28.1% of early and unintended pregnancies and the poorest families are unable to afford education leaving girls with few options to develop skills to generate income to move themselves or families out of poverty.

Meanwhile, addressing the media yesterday during the workshop UNESCO Programs Officer Masimba Nyamucheta revealed worrisome statistics on young girls dropping out of school due to early and unintended pregnancies.

“According to a 2018 report by the Ministry of Education, 82 percent of girls in primary schools drop out of school due to early and unintended pregnancies and secondary school drop outs recorded 92 percent,” he said.

In addition alcohol and drug abuse are reported to contribute to rape and abuse.

Other drivers of EUP include intergenerational relationships child marriages, peer pressure and experimentation.

These are very common in rural areas because they are associated with poverty, poor education status, child marriages and inaccessibility to services.