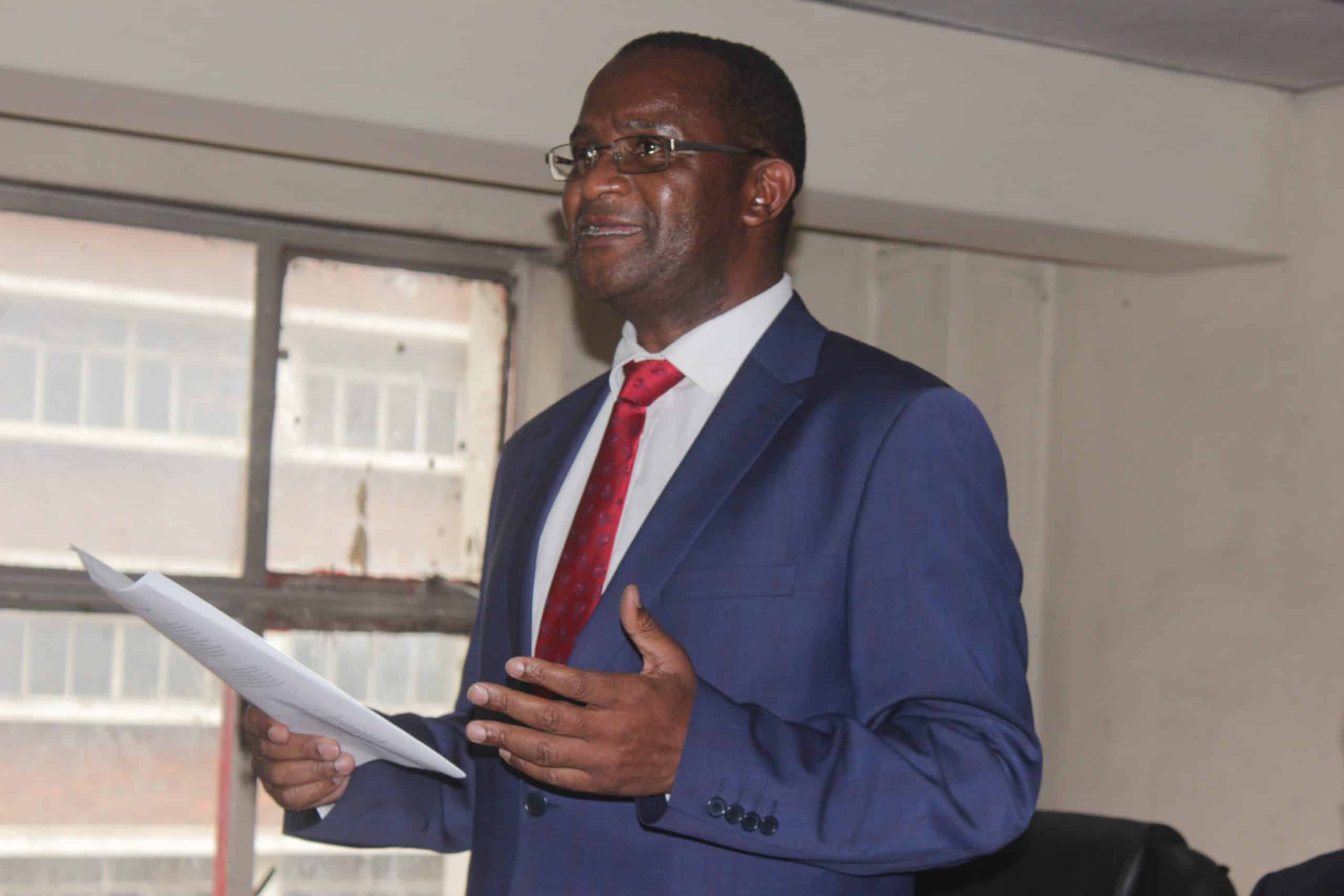 The MDC-T has vowed to consolidate its occupation of the disputed Harvest House also known as the Morgan Tsvangirai House against the Nelson Chamisa led MDC-Alliance (MDC-A) faction as the battle for control of the main opposition politics headquarters unravels.

Briefing press this afternoon, MDC-T secretary general, Douglas Mwonzora said contrary to reports that the building belonged to certain individuals; the MDC-T party has legal control of the building.

Following a Supreme Court judgment for the MDC-A  to revert to 2014 MDC-T structures last month, divisions emerged leading to a nasty split that saw prominent politicians such as Douglas Mwonzora, Morgen Komichi, Elias Mudzuri and others jump ship to join the MDC-T party led by Thokozani Khuphe.

However, at the core of dispute between the two formations are the properties dotted around the country, in particular, the Harvest House.

“So there are matters that are before our Courts, but we would like to make it clear that the Harvest House is not a private property owned by a company. It is property owned by a party and we will be able to prove that when the time comes in the Courts of law,” Mwonzora added.

Circumstances pertaining to the actual owners of the building remain subject to debate with both parties claiming authority over the building.

One of the alleged directors to the building, Ian Makone’s letter was reported in the local media claiming ownership of the building.

“Harvest House (Pvt) Ltd owns a certain piece of land situated in the district of Salisbury called Stand 854 Salisbury Lands measuring 892 square metres, together with all buildings and improvements there on known as Harvest House, 44 Nelson Mandela Avenue, Harare (the property),

“None of the MDC formations, by whatever name or description own the property,” the letter read.

However, the MDC-T remains unshaken and convinced the building belongs to the party.

Police and some men in military fatigues descended Harvest House last week in what was viewed to be a state assisted takeover of the building by the MDC-T.