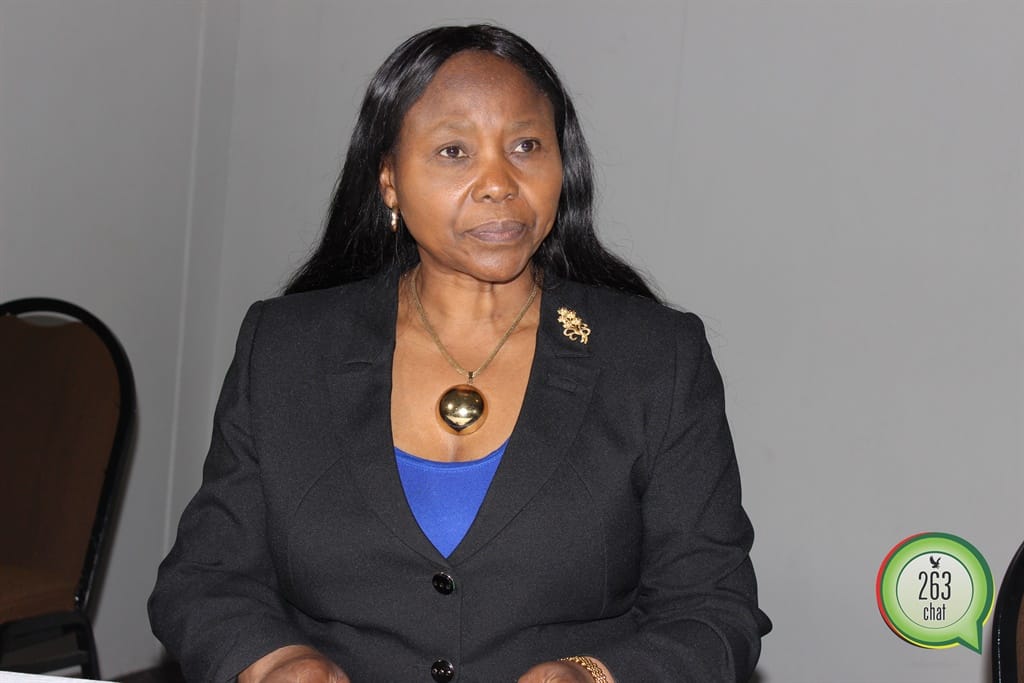 MUTARE– Defence minister, Oppah Muchungiri is alleged to be at the centre of violent clashes and infightings currently rocking ZANU PF structures in Manicaland.

Mambondiani is accused of instigating violence that erupted during a Provincial Coordinating Committee meeting (PCC) held at Marymount Teachers’ College on Sunday.

“To start with, Danmore is being sponsored and backed by Mai (Oppah) Muchinguri, Getty Mutandi and Clide Jani. They want Madiro out together with his sympathisers, including Esau Mupfumi.

“What happened on Sunday is fun. Mambo came in for the PCC with a mob of youth with the intention to demonstrate and handover a petition to Madiro,” the source said.

Video footage of the disturbances have since emerged showing that the violence was pre planned by Mambondiani who is seen boasting of protection from higher powers.

“So after the PCC meeting, Madiro realized that tempers may flare and tried to skip but Mambo advised him to address the youth. He wanted mob justice to be carried out on Madiro. Madiro refused and his sympathisers mobbed Mambo before he produced a shotgun and beat him up,” added the source.

Riot Police were called in to disperse the mob who had gathered outside Mary Mount Teachers College.

Madiro together with other provincial leaders reportedly made a hasty retreat from the meeting and sought refuge in nearby houses.

Another central committee member who also spoke on condition of anonymity accused youths of failing to execute their duties of mobilizing members into the party.

“Instead of using his resources on rebuilding the party structures in Mutare district Mambondiyani preferred to hire thugs dressed in new Zanu PF regalia to cause confusion at the meeting. Mambondiyani was found in possession of a gun loaded with 13 rounds of ammunition at the PCC meeting. It is alleged that he had the intention to shoot,” the source said.

“Mambondiyani is failing to execute his mandate of rebuilding the party by mobilizing more youths to join the party,” said the central committee member.

“We are a very peaceful party, and if members of the party have grievances, there is a procedure that must be followed in order to make sure that they are handled in an orderly manner,” Mandipaka said.