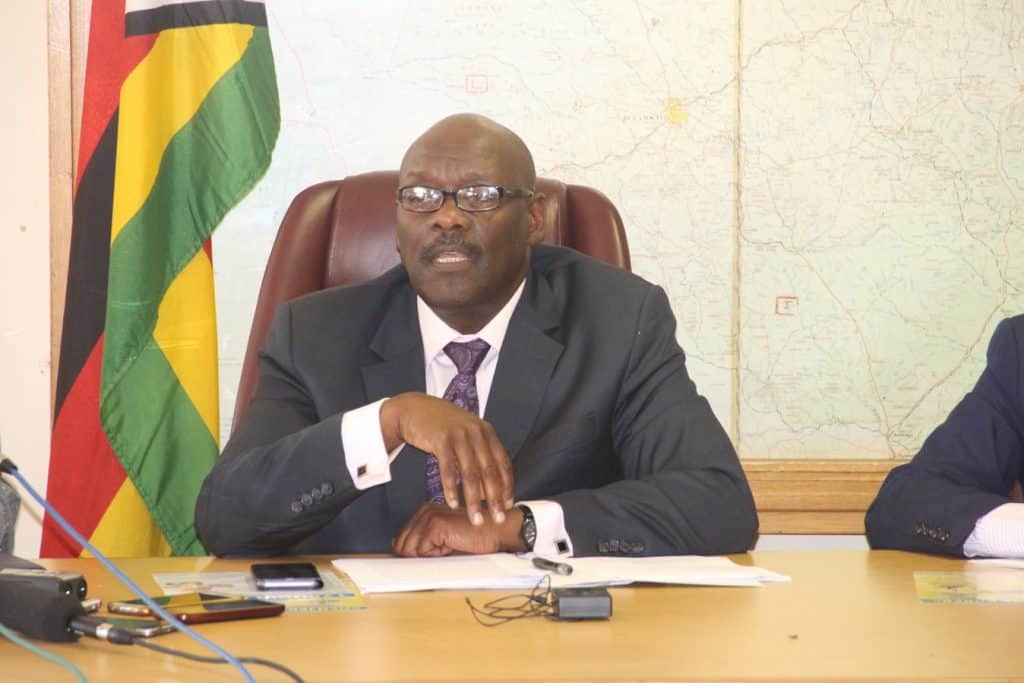 Former health minister Dr David Parirenyatwa has been exonerated from the Natpharm saga after former board chairperson Dr George Pasipanodya told the Harare Magistrates court that the Zanu PF politician did not have bad intentions for the company.

Dr Washaya who stood as a state witness said Parirenyatwa had done good things for Natpharm.

“The former minister has only done what was good for the company.

“The day he sent Newman Madzikwa to act as a managing director was that the one, Flora Chifeku who was on that position was delaying to act on the issue of drug shortages in the country,” said Dr Washaya adding that Madzikwa was not on the payroll but only benefiting from allowances.

“As the board, we did investigations on the person we were given by the minister and we found out that with his quality he was the right person Natpharm was looking for,” he said.

The former health minister is answering to charges of criminal abuse of office following allegations of giving a directive to appoint Madzikwa as the Natpharm managing director without proper procedure.

Dr Washaya however went on to mention many favors that Parirenyatwa did during his time in office to sustain Natpharm and the eminent drug shortages which the country was facing.

He said that the former minister has helped in the building of many warehouses across the nation and helped to secure a $26 million debt for Natpharm.

Parirenyatwa is among former President Robert Mugabe’s cabinet minister before the courts on charges of criminal abuse of office.