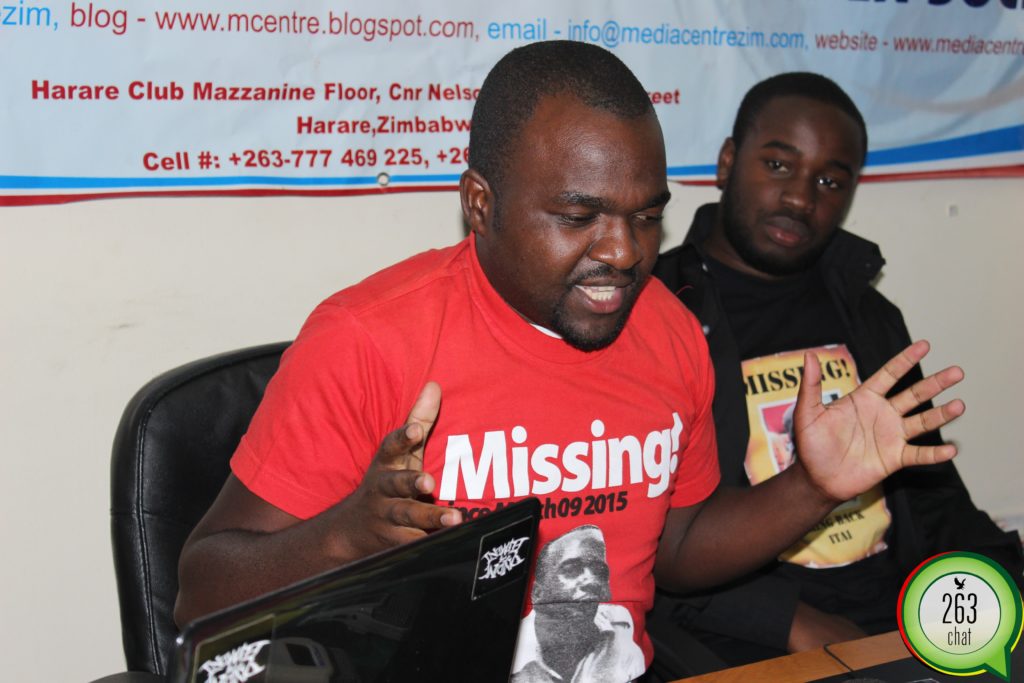 Political activist, Patson Dzamara has passed away this morning just over a week after reports that he had been diagnosed with colon cancer emerged.

Dzamara, became popular for demanding closure into his brother’s disappearance, Itai Dzamara who was allegedly abducted in 2015.

MDC-Alliance leader, Nelson Chamisa who was a close friend to the late activist poured his condolences on Twitter this morning.

“I’m so devastated..Just received bad news from the Dzamaras.The young Dr Patson Dzamara gone too soon. This has been a terrible 2020!,” Chamisa wrote.

He passed on ahead of his scheduled operation today where people had raised US$14 000 for him to have the life serving surgery.